Death And Satan Are So Often Holding Hands 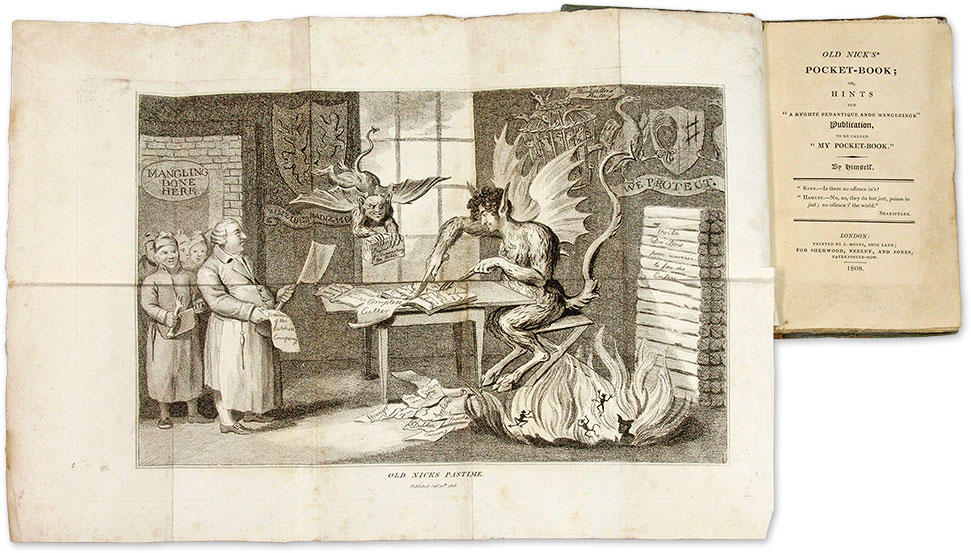 Even though my current novel is a picaresque, and *relatively* care-free. it goes to other places, as all life must. So, with Alison Alexandra about to go a round with Old Nick, I resurrect this following segment from There Has Been A Sighting, my first Satan novel.