I wrote the following blog three years ago, under the heading: “Trump And Merkel Walk Into A Bar In Hamburg” This just goes to show (kinda) that what goes around comes around.
So – now –  a former American ambassador to Germany said at the recent Republican National Convention that “… he saw President Donald Trump charm German Chancellor Angela Merkel”. When told this, Merkel’s expression indicated otherwise.
~ You are not quite the tuff bad boy I expected, Herr Donald.

~  Maybe not – but your stiff starchiness is evident, Frau Reich Chancellor.

~ One must keep you and the Tzar of all the Russias in their place.

~ Nothing is going to keep Vlad in his corner of his empire.

~ Speak it up, Herr Donald.

~ I dunno – you never know who is listening these days.

~ But “home” is the operative word, Angie.

~ Then you had best whisper into my shell-like ear.

~ All we’d need is a Twitter GIF of that!

~ I think you mean an alliance, Herr Donald.

~ I’ll leave the technicalities to you.

~ And we’d already have an alliance, Der Donald, if you behaved yourself.

~ Not in this lifetime.

~ Nor the one after.

~ The ladies like a bit of power – if you get my drift.

~ Hell would first freeze over.

~ I’m thinking you might accomplish that, Frau Reich Chancellor. 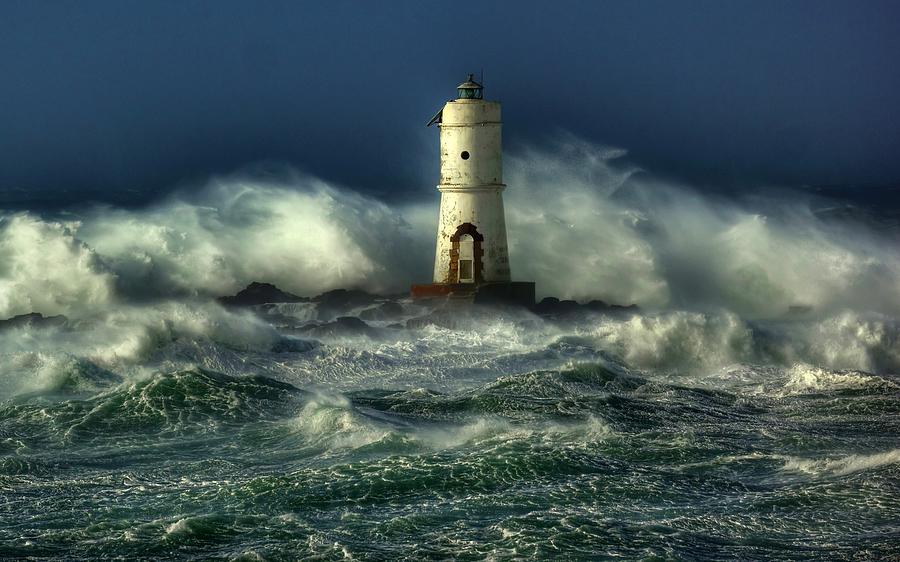 With Vengeance Does The Fog Descend 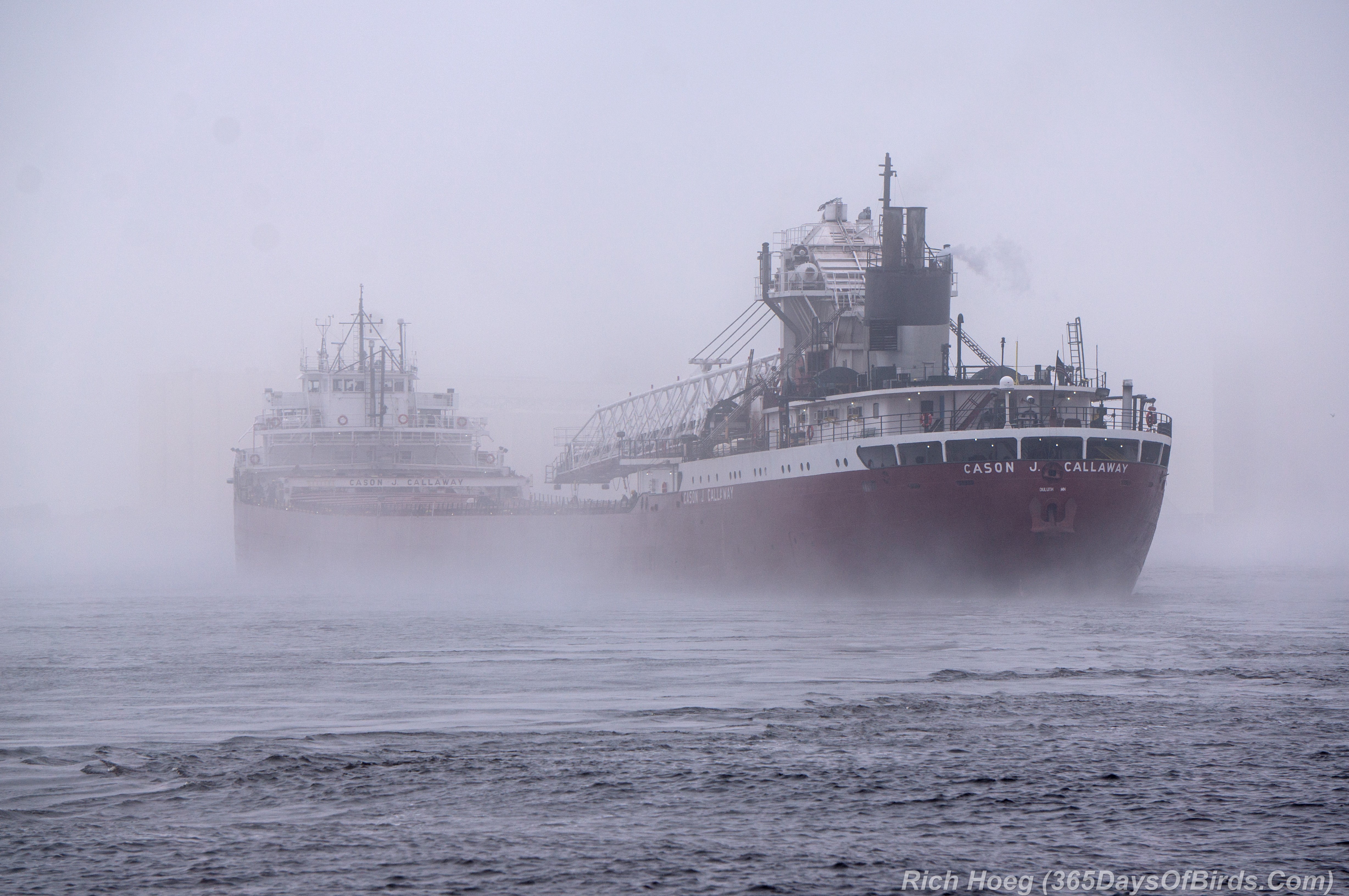 With vengeance
Does the fog
Descend
Or ascend,
It is hard to tell
However,
Vengeance is mine
Sayeth the fog.
For this fog is filled
With lightning
And rain
And thunder.
The fog has a
Bizarre
Pink tinge
That bodes
(Under the circumstance)
Ill.
And foghorns
Of those ships
Lost
&
Lost
And not wanting to
Be lost
At sea.
When it is fog
Such as this,
The foghorns
Have a wail
Of desperation
“Don’t let us get lost,
“Get lost,
“Lost,
“In the cold
“Dark
“&
“Invisible
“Sea”
The foghorns
Moan
&
Wail.
The ships
Take on the
Shape of Ghosts.
Lost Ghosts.
~ D.E BA U.E
[image] http://www.365daysofbirds.com/wp-content/uploads/2015/06/Y2-M05-Ghost-Ship.jpg
08/25/2020 0

It is a test for me, to see if I can return to the previous method of presenting a blog.

I doubt I am a true Luddite, as – well – I am on a computer and plan to offer my words to the world. Not that every writing Luddite didn’t try to present their words to the world, they just did not have the intention of immediate success. Nor possess an expectation that they could do so within ten minutes. It is very possible they did not even dream of such things.

But – perhaps – I can return to the method that has served me so well, and continue along my merry Luddite-but-not-so-Luddite way.

The Ghost Of Kafka Walks

The Ghost of Kafka walks

(The place he would/could

Never leave
Until the last

Half year of his life)

He described as:
“The little Mother has claws.”

Until the end of the

But his Ghost only

Walks
The streets of

When The Ghosts Escape

Only slightly more
Problematic
Than
Where do they
Come from?
It’s a grave question
Worthy to be
Unearthed.
And how,
When the ghosts
Escape,
Do we
Find them?
Where do we look?
How will we see
What we can’t see?
For ghosts,
Once they escape,
Like to sneak up
Behind you
&
Look over your shoulder.
They want to see
What you are doing.
They want to
Make comments.
They want to go
“BOO!”
And scare
The living shit
Outta you.
Because
(let’s face it)
That’s just
The way
Ghosts
Are.
(image) https://i.pinimg.com/736x/1c/9d/05/1c9d05b5df9fd8b43933b0a382686fde.jpg
08/17/2020 0

Three new photos of the Princess Royal have been shared to mark her 70th birthday. Embed from Getty ImagesThe portraits were taken by John Swannell and show Anne at her Gloucestershire home, Gatcombe Park. Embed from Getty Images Anne posed for the portaits in February, before the coronavirus pandemic led to lockdown in the UK,…

A Navigator’s Moon Into Space

My crew in my novel The Rags Of Time are coming back to Earth. But then – things happen.

It is a navigator’s moon.

That is how Eric the Red thinks of it, as his space craft enters Earth’s solar system. He is called Eric the Red for his facial hair, and his ancestry. But behind his back, his romantic notions of the ancient ways is more the reason for his name.

Even when they fly past it, Earth’s moon generates little influence upon their return. A minor compensation of the thrusters, and its only effect on the ship, is the ritualistic kiss which crew members bestow against the aft window for the man in the moon. However, as soon as his gravity sensors register the distant presence of Pluto, Eric the Red enhances their output to catch the faintest twinge of the Earth’s moon.

Tomorrow, Eric will alter course to sweep past Pluto’s satellite, Charon. He plans to use the combined gravity as a sling to amplify his own trajectory, although he will lose some directional control to achieve speed.

Opportunities to observe this unknown planet are still scarce, and he makes adjustments to confront the dual gravity. He decides to attempt the `Film Technique’, which met with success among the moons of Jupiter. The Technique is named after the way film had been threaded in the antique movie projectors of the Twentieth Century.

He plans to wind through the gravities of the various moons, in such a manner that each helps accelerate his ship around the next. There are many factors to consider which affect the interplay of gravities between solar bodies. And they will, in turn, exert their control over his vessel. At times like this Eric wonders how much really has been learned since the existence of gravity was acknowledged.

He adjusts the coordinates of his radioscope to compensate for the approaching planet. He is about to tell his crew to do the same at their consoles, when his hand stops in mid-movement.

He sniffs the air. He looks quizzically to the left, then glances behind him. There is a sudden and pervading odour of seaweed.

The voice comes from the speakers beside his view screen, but he is not distracted.

It is the seaweed smell of low tide.

As a child, he would play upon the furthest rocks in the heat of the sun. There was danger staying extra minutes, for the ocean could return in a rush. He and his brother had once had to scramble through fast-moving water as it came past their chests.  They had floundered over the seaweed-slippery rocks until they managed to reach shore. It had been one of the most frightening moments of his life.

“Captain.” This time it is his second officer’s voice. “We have to adjust the radioscope.”

Eric the Red still remembers the terror. The awful moment when he had slipped, and his head went under the foaming water. His startled surprise as his brother pulled him upright.    “There’s a possible malfunction with the hydroponic transfer system. I seem to be receiving a strong odour of … vegetation.”   He takes an audible breath.

“As soon as the radioscopes are altered, have the connections of the oxygen extractors, and the leads to the ventilation system, checked.”

“We’ve had no other report about this, sir.”

“Swamp gas.” Eric feels he can make a joke, for the smell is starting to dissipate.

“Perhaps there’s some sort of build-up in your section, Captain.”

“Maybe there’s a part of Pluto fermenting we know nothing about.” He looks at the distant planet on his view screen. “I’ve never had the desire to visit.” He chuckles for the benefit of his second officer. “Perhaps that awaits you, Malcolm.”