There will be scampi on a plate with breakfast for my birthday.

Quarts of wild strawberries will float in flagons of cold Rhinish wine. Blueberries will be hidden by thick cream, and golden honey shall trickle from plates of buttered toast. Braces of quail and brown roasted turkey will be surrounded by steaming heaps of new potatoes and tender ears of corn. Joints of beef and lightly curried lamb will stand between bottles of red Anjou wine and jugs of red Italian fire.

A smoking, suckling pig will have bowls of dry, yellow squash at its feet and stacks of cheeses at its head. Pastry and pies and a foot high chocolate cake will stand among jars of brandied fruit. A cask of aged port will remain, to do justice at the end.

Then I shall settle back to patiently await my dinner.

“The Slow Curved Moradia Eel”
Is the answer
I gave
To one of those
Constant,
Inane,
Questions
That pop up
So often
In my
Twitter feed.
The question was:
“What sea creature do you find the most fascinating?”

Would
Have been
A

Seahorse
But
Really
My answer was more
To the insufferable
Stream
Of time-filling
Questions
Posted
Solely
To waste time
(And, probably
Glean information
For some advertising
Algorithm
I can’t even
Fathom.)
So – I made up a sea creature
Sue me!
Oh, dear
Oh – Dear!
Someone just
Asked:
“If you could hang out

with any cartoon character,

who would you choose

and why?”
Oh, oh, Dear!
Lemme think.
Algernon
The punk-haired
Tuba.
That should blow
All those inquisitive
Algorithms
To Hell.

Take a sip – or two:  Know Your Amari – The ONLY Way to Finish an Italian Meal

Source: Know Your Amari – The ONLY Way to Finish an Italian Meal

Out in the woods. Wood Farm: The Royal Family’s secret home at Sandringham — Royal Central

Buckingham Palace announced The Queen and the Duke of Edinburgh will cut their summer break short in Balmoral to spend time at the Sandringham Estate in Norfolk starting on Monday. A palace spokesperson said in a statement: “Subject to the finalisation of the autumn programme, Her Majesty’s intention is to return to Windsor Castle in…

The Cruise Ship And The Bride’s House

I once lived in a mansion that even had its own ornate wooden sign; “The Bride’s House”. The house was built in the time of Queen Victoria and had an unique history (sometimes disputed)..
In those day,s the riverfront land was the location of a shipbuilding industry.. The daughter of the shipbuilder was getting married. As a wedding present, the father built The Bride’s House. In those days, new ships were built within tall wooden fencing, so competitors could not see the type of ship being constructed. Thus, it was assumed that a ship was being built. A wonderful surprise was revealed to the bride and groom when the fencing was removed after the wedding.
Sounds good to me.
Regardless, it is a very fancy mansion/house, and proved so to be by the international tourist industry. To my surprise.
One summer, I started to notice small buses stopping at the mouth of the driveway, just a few steps from the ornate wooden sign. They would stop for about five minutes, and then be on their way. Odd behaviour, and irregular. They generally came at the same time, early afternoon. And, there were odd lights coming from the interior of the buses.
Over the course of a couple of weeks, I realized the buses.were part of the tours that passengers on cruise ships were offered, when their ship came into port for a day. There was a seaport a half hour away.
Looking at a web site or two, I saw various sightseeing trips were offered, generally for no more than an hour distant from the port itself.If passengers didn’t want to tramp around the city,they could see some of the local sites. The Bride’s House fell into one of those tours..
This explained the odd irregularity of the buses, yet their consistent times of visit. The odd lights from inside the buses were folk taking photos. However The Bride’s House was not interesting/important enough to let them off the bus.
I confess, I sometimes made a point to be outside in the garden when the tour buses made their stop. I was diligently nonchalant in my activities, though I did wave a couple of times.. I could see no response through the tinted windows. But, I did wonder then – and I do wonder now – how far-flung some photographs of myself might have traveled. And did my cheery appearance  garner any comments.
(image) https:www.busesforsale.com/assets/images/catthumbs/activity-buses-for-sale.jpg
09/11/2020 0 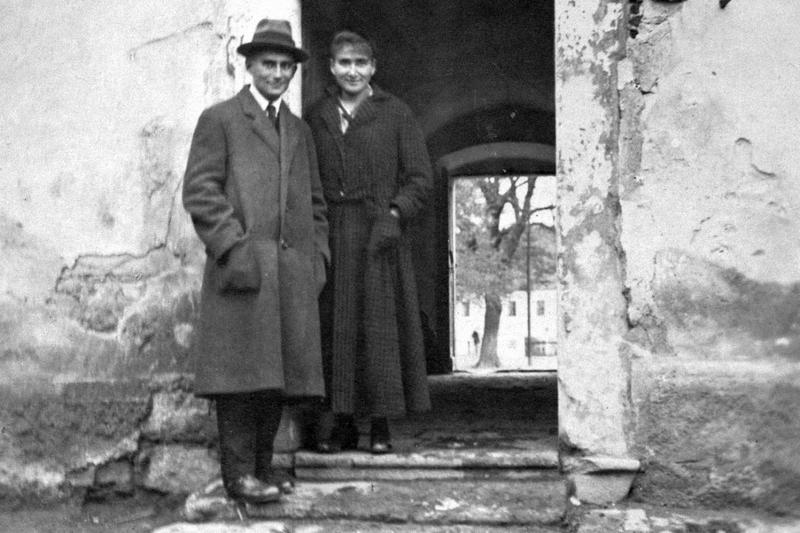 The Bee Prepares For Death

An anxious companion called to me,
As I was sitting out in the yard,
That a bee had
Settled on my leg.
So be it.
Bees will usually,
Quickly fly,
When they realise they
Are not on a flower.
This one did not.
So, I assumed that there
Was something wrong
With the bee.
It was not just languid from the heat
‘Cause it wasn’t that hot.
The longer the bee stayed,
The more concerned I became.
Not really knowing
The ins and outs of bees
Heading for their demise.
Except, that they usually fall

While heading toward,
Or away,
From their hive.
I thought a languid/dying bee
Might take some sort of affront,
Or take one last stand
At life,
And make a defensive move
Of stinging whatever
Was nearest it.
So I kicked out
My leg.
The bee moved through
A gentle arc,
Caused by my propulsion,
And its own feeble
Attempt at flight.
It landed in the taller grass
On the verge of the lawn,
And,
I suspect,
It did not
Move again.
D.E. BA U.E.
09/07/2020 0 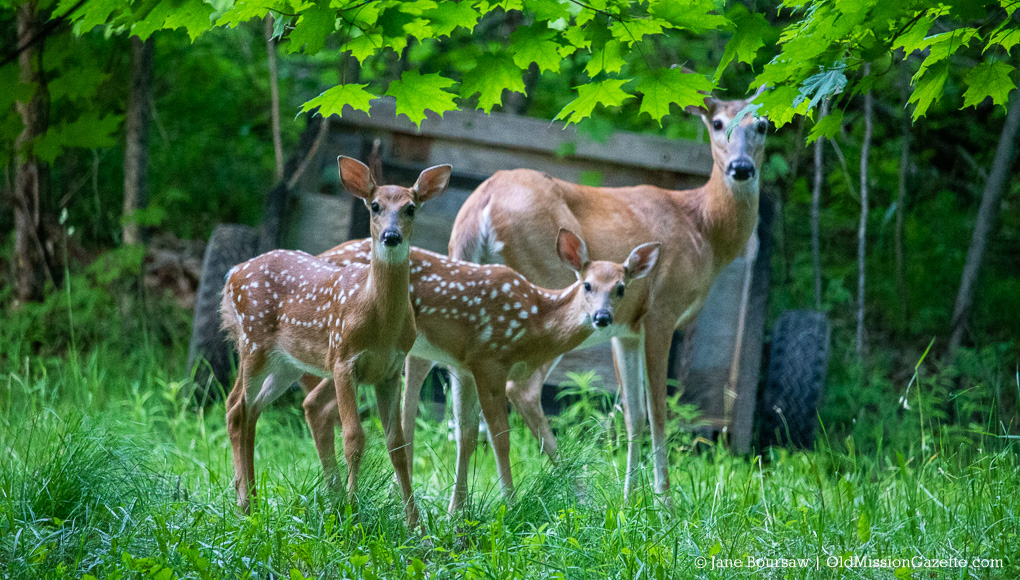 Formaldehyde,
(and those are the pricey drinks).
And
You don’t really want
To know
What those
Snacks are
In those
Suspicious
Glass jars,
Particularly
The snacks
Floating in
Some sort of
Murky fluid.
Tasty – maybe –
But.
Highballs are kinda
Too high,
And martinis
Strep your throat.
And the wine
Well…
You would be
looking around,
Hoping to see Jesus,
Doing His thing
With
A bucket of
Water.
D.E. BA U.E
03092020
(image) http://www.gnbuyer.co.uk/ekmps/shops/bracey77/images/bar-neon-sign-4-3284-p.jpg
09/03/2020 0