Sex And The End Of January (from) “Kafka In The Castle”

In my novel, Kafka In The Castle, I fill in the entries  missing from his actual diaries. A hundred years ago, it is quite possible he had thoughts like these.

Ottla is his sister. and Fraulein G is a *young* lady from the village of Zürau, where Franz is staying with his sister. In this photo, Ottla is third from the right. It is unknown who Fraulein G really was.

I can not tell (and such thoughts often consume me) whether I’ve gone after too little in life – or too much.

Fraulein G. came to dinner this afternoon, and although we all had a good time, and the meal was pleasant, I felt that she was being too familiar with me – with us. Of course, I am taken aback when even Ottla expresses affection (her laughter, and the way she touched my shoulder a few days ago), so the fault no doubt lies in me. There can be nothing more personal than a touch – written words can be read by anyone.

Well – she is young. As much to be envied as excused. Ottla turned an indulgent eye upon us, and then I walked her home with a bit more speed than usual. We both thought it wise – at my suggestion – not to linger long at her gate. She thinks us discreet (which, indeed, we are) but she has somehow not grasped the fact that the only thing faster than the village tongues are the village eyes.

A month ago I said good-bye to F.

Franz Kafka Prepares For The End Of Civilization 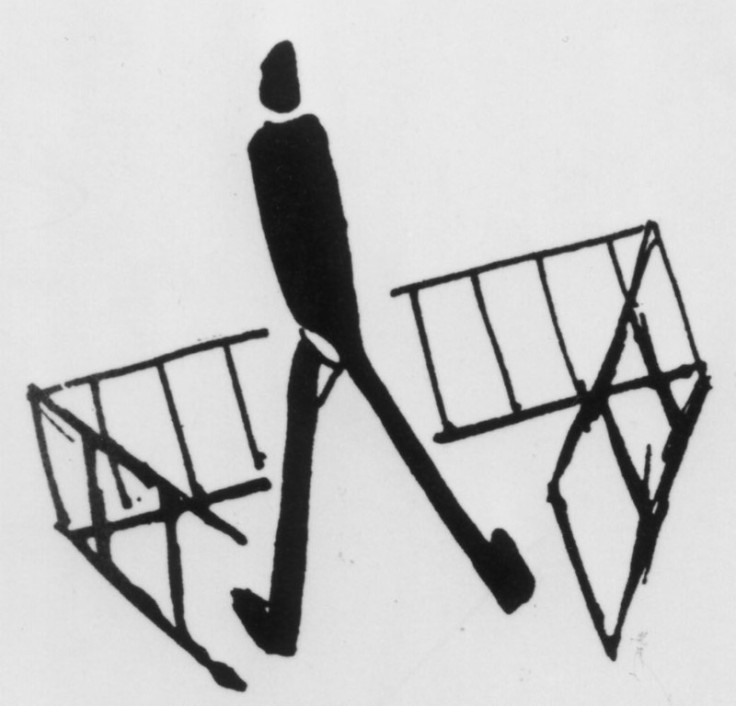 In my novel, Kafka In The Castle, I fill in his lost diaries.  Here, as the learned Doktor of Laws, he has been asked to speak to the citizens of the small village where he is living with his sister for a few months. He speaks the truth, and avoids the truth.

This war. They wanted my opinions about this endless war. These earnest, honest men, awaiting the words from the Herr Doktor of Prague.

The law was present in the form of the policeman, attending this questionable gathering while still in uniform. He doffed his hat as he shook my hand. I would rather have him in our midst, than lurking in the hall. We have nothing to fear from him.

“Will the empire last?” This was first from their lips. And they must have needed to hear the words, for even the Emperor must know that all is lost. The Old Order, having fallen into the hands of dull and witless men, must succumb. The complacency of the age must be purged – but that has not yet happened. That awaits the next generation – and the destruction will be furious. But I do not tell them this.

I am skilful in what I do not tell them, for the truth is beyond their power to persuade or control. (Their next questions would have been more difficult had I not curbed the truth further still.) “What will happen to Zurau? What will happen to us?” And they have every right to worry. To suspect. When a society crumbles, it is those at the bottom who get crushed. But I told them that Amerika seemed a just power – not bent on retribution.

I did not tell them that a victor can do as he wants.

And I told them that we live in a secondary part of a secondary empire – the powers of destruction will be concentrated on Vienna and Berlin. I did not tell them that during the death of a snake, the spasms of the tail can be lethal.

And I told them something which could really be of help. I told them, in this coming year, to grow more food: fatten more beasts: prepare, preserve and put away. Fill their cellars and barns to bursting with food and fuel. Buy some things now, which they can use for barter later if the currency becomes worthless. Look after their families and lands. Look after each other.

I did not tell them how the Jews will always suffer in time of war. How we will be searched out, then driven as far as the east is from the west, and then be persecuted. How there will never be safety for us. Yea, even unto the land of Israel.

Gas Leak And Evacuation Give Alison Alexandra Much To Ponder 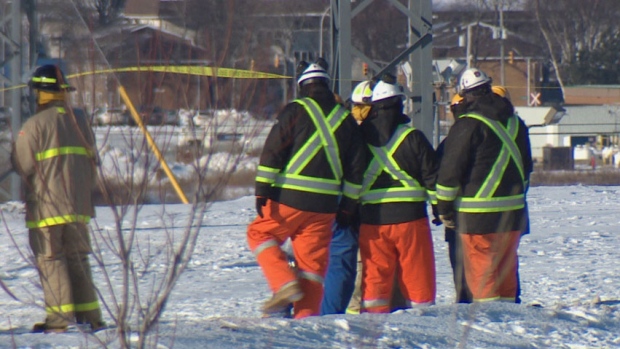 I have been evacuated once before because of an explosion, and put up in a hotel by the Red Cross another time because of a house fire.

Monday last, both were able to be combined when a gas leak of Butane forced us to be evacuated just after supper, and the Red Cross found us fine hotel accommodations for (so far) two nights. Not only is there a pool with a water slide attached, but I’ve had the best waffles for breakfast that I’ve had for years. Now, if the neighbourhood doesn’t blow up (which looks less and less like happening) it will be quite the adventure.

Oddly, two days of unexpected hotel life seems like a week. I’m not sure why, because although the actual evacuation occurred in the relative haste of ten minutes, it is not as if we had not been forewarned and thus prepared. With bags and backpacks of provisions and clothes (and computers) we followed the instructions of three burly firemen and left. We did stand in lines in the hotel, and filled in forms and such, but it was not very arduous. Comfy beds awaited. If we have such stress in this situation, I might get some distant glimpse of what folk in dire straits must feel.

The Emergency Situation first began around 11:00 Monday morning. when I noticed hosts of emergency vehicles by their flashing lights, closing the major highways to our area. I actually got better views of our neighbourhood from news outlets and twitter accounts. I watched film crews at their work, and stand up reporters giving their reports across the street. Then, over the course of the afternoon, men in bulky uniforms and helmets started wandering along the street and across the fields. I went out to query them, and they were using their magic wands to sniff out Butane on the air. All seemed well for hours.

But then – as was fully explained in the next-day briefing – the wind shifted and the Butane (though apparently not dangerously concentrated) began in earnest to move toward the residential area, and away we all went.

The next briefing is in an hour.

And although two days of writing have been disturbed, today I returned to my current endeavours, where I follow Alison Alexandra through sundry places. It appears she will  find that she (in her own way) will have to deal with a somewhat similar situation.

But she can take care of herself.