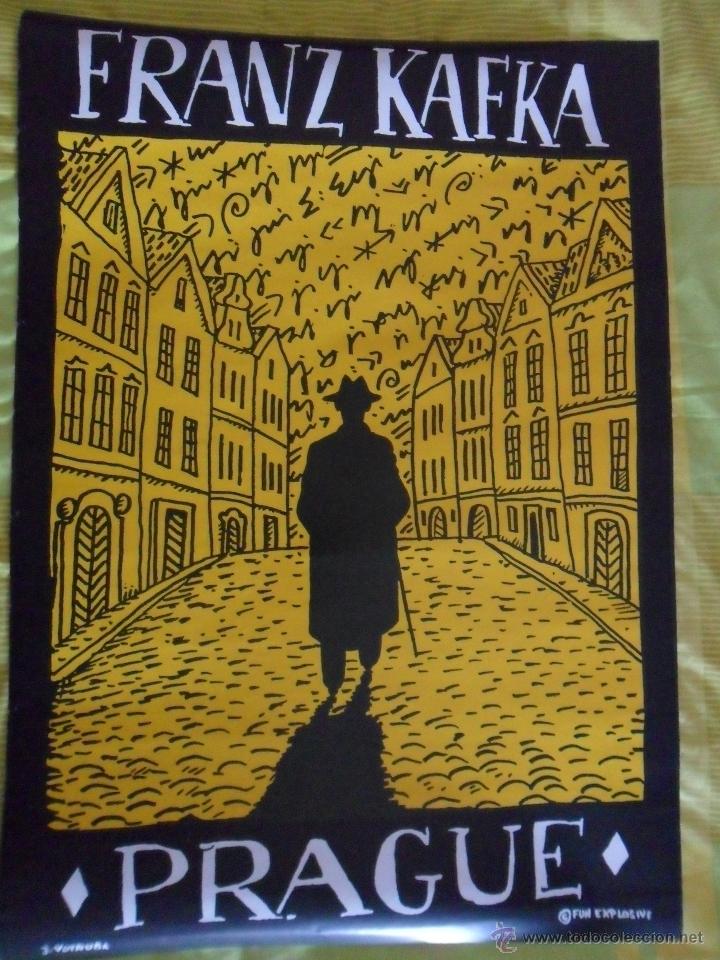 The end of the year. The end of a love. The ebb of a life. Even the Empire can not last much longer.

I walk the streets and it is still Prague.