Kafka Settles Into December from “Kafka In The Castle” 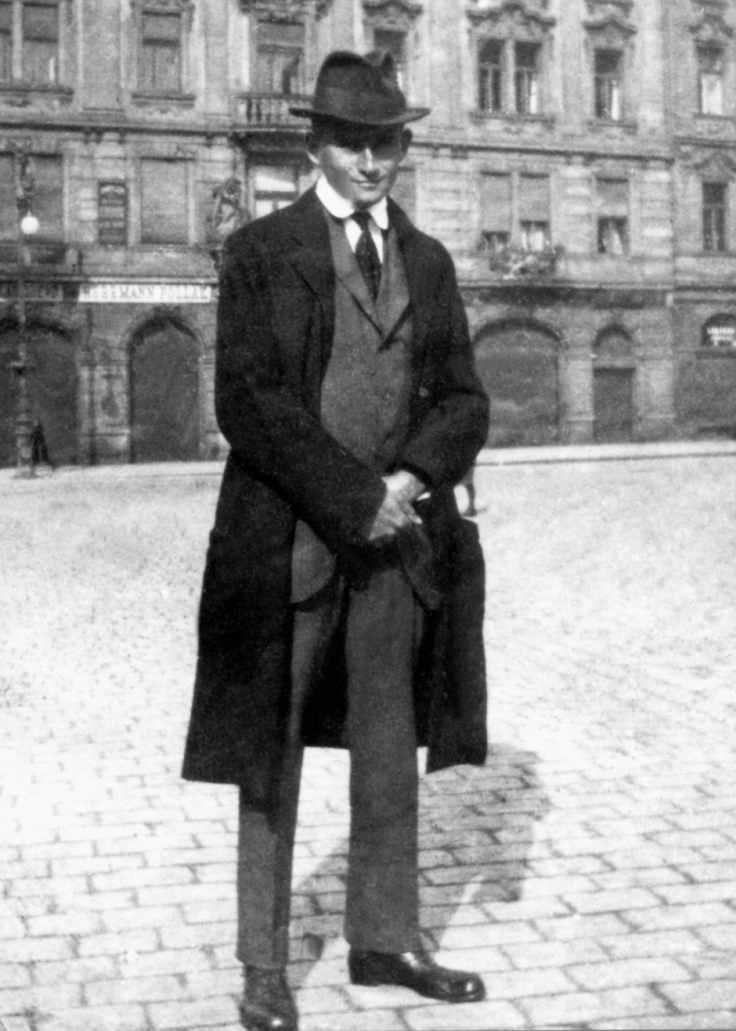 My father is so suspicious, he rarely suspects what is really going on around him. He has no idea that Ottla has rented this house, or that I come here like a thief in the night. He would think that it is another plot against him. And, he is right about the plots – but he’ll never realize they are done solely for defensive purposes. Which is a shame, for he fully appreciates self-preservation.

Of course, even I do not fully know Ottla’s reasons for renting this tiny house. I suspect a young man is involved, but I will keep my queries to myself. It is not the place to bring Felice – but is nice enough to set out on new adventures. I’ve had adventures in less suitable surroundings. The shop girls. The hotels with their chilly rooms.

Max wants me to publish more. He may even wish upon me the horror of his own proliferation. His novels, and stories, and all his comments and reviews about the “arts”. I do not tell him this, for I think he would be greatly offended, but much of the time my opinions do not even interest me.

Overheard a woman talking to Max today – complained of being lonely. But what it sounded like to me was that she was only tired. She had children at home, family in the neighbourhood, and friends (obviously) whom she could talk to. Yet, she chooses to feel lonely. Yes, her husband is in the war, but a partial loss does not make one lonely. Perhaps alone – but that is entirely different. Being lonely is waking from a nightmare, and realizing there is no one to wake you.