Kafka Meets A Husky Dog From A Dream About Amerika/America 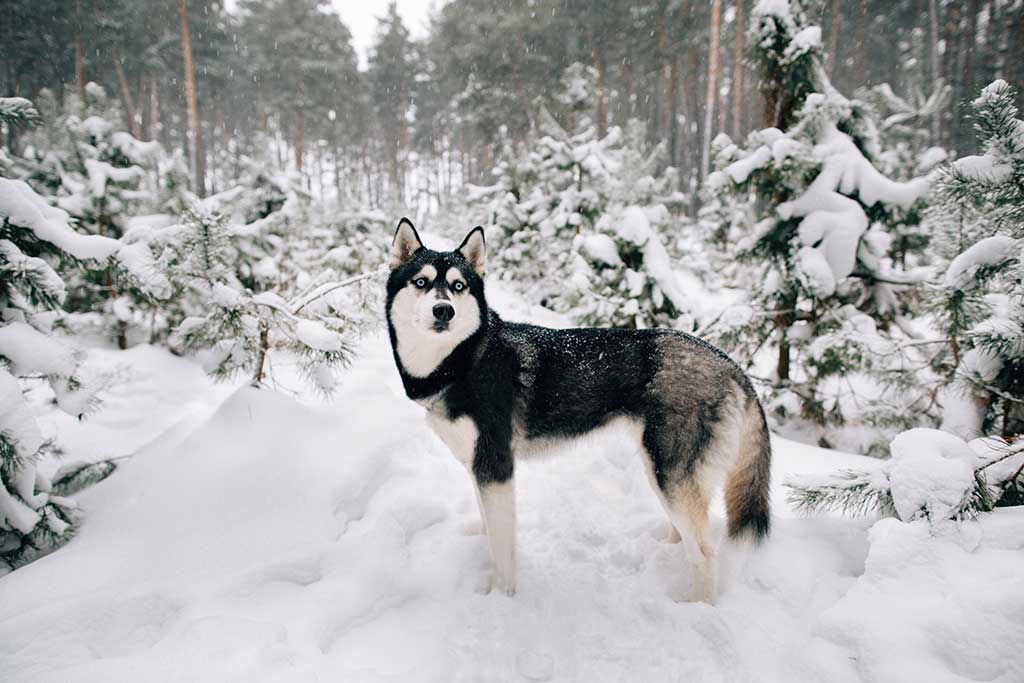 In my novel,  Kafka In The Castle, I gave Kafka a dream about a husky. Kafka’s dream, however, was based upon the very real event that happened to me many years ago as I took a country walk.