Escape From The House of Hell 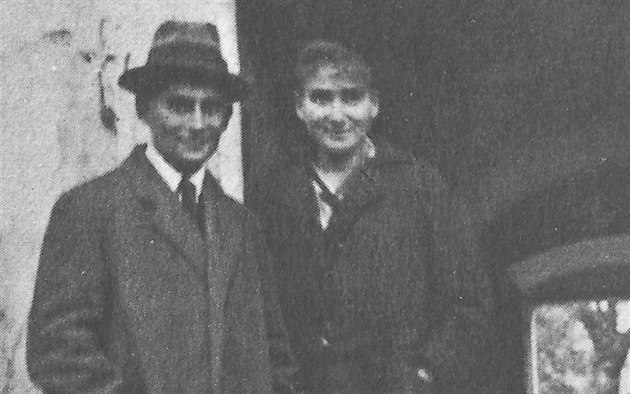 Franz Kafka lived way too long with his parents (his discord with his father is famous), and stayed in the city of Prague (which he described as “The little mother with claws”) for most of his life. But his sister, Ottla, escaped both. In my rendition of Kafka’s missing diary entries, in Kafka In The Castle, I show his reaction to his sister’s escape.

Fate laughed up its sleeve, and this morning’s post brought a letter from Felice. A letter of no consequence, except for its arrival.

I have praised Ottla so much previously that F. has, upon occasion, made comments about my admiration.

That was her word, and I think it was not used favourably.

She does not discuss things for weeks.

My God – she got away from Prague!