The Cruise Ship And The Bride’s House 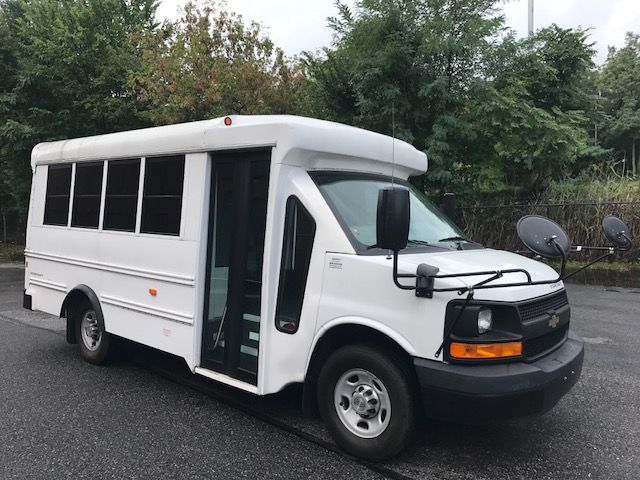 I once lived in a mansion that even had its own ornate wooden sign; “The Bride’s House”. The house was built in the time of Queen Victoria and had an unique history (sometimes disputed)..
In those day,s the riverfront land was the location of a shipbuilding industry.. The daughter of the shipbuilder was getting married. As a wedding present, the father built The Bride’s House. In those days, new ships were built within tall wooden fencing, so competitors could not see the type of ship being constructed. Thus, it was assumed that a ship was being built. A wonderful surprise was revealed to the bride and groom when the fencing was removed after the wedding.
Sounds good to me.
Regardless, it is a very fancy mansion/house, and proved so to be by the international tourist industry. To my surprise.
One summer, I started to notice small buses stopping at the mouth of the driveway, just a few steps from the ornate wooden sign. They would stop for about five minutes, and then be on their way. Odd behaviour, and irregular. They generally came at the same time, early afternoon. And, there were odd lights coming from the interior of the buses.
Over the course of a couple of weeks, I realized the buses.were part of the tours that passengers on cruise ships were offered, when their ship came into port for a day. There was a seaport a half hour away.
Looking at a web site or two, I saw various sightseeing trips were offered, generally for no more than an hour distant from the port itself.If passengers didn’t want to tramp around the city,they could see some of the local sites. The Bride’s House fell into one of those tours..
This explained the odd irregularity of the buses, yet their consistent times of visit. The odd lights from inside the buses were folk taking photos. However The Bride’s House was not interesting/important enough to let them off the bus.
I confess, I sometimes made a point to be outside in the garden when the tour buses made their stop. I was diligently nonchalant in my activities, though I did wave a couple of times.. I could see no response through the tinted windows. But, I did wonder then – and I do wonder now – how far-flung some photographs of myself might have traveled. And did my cheery appearance  garner any comments.
(image) https:www.busesforsale.com/assets/images/catthumbs/activity-buses-for-sale.jpg
Advertisement