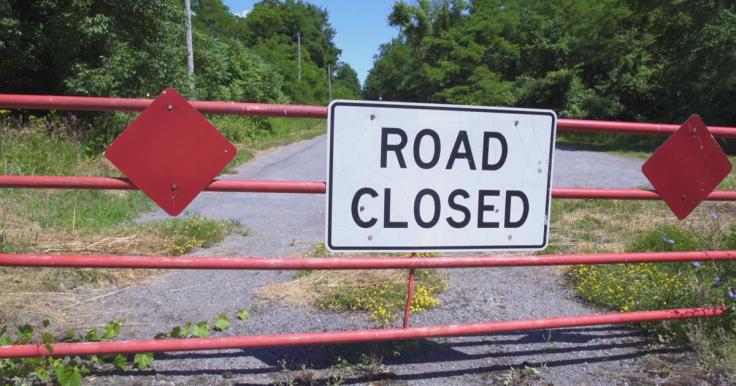 I crossed the border yesterday, in this time of Pandemic. On an intercity bus. Restricted to nine passengers. At least I had a seat to myself.

The last time I crossed a border under threat of reprisal was decades ago. I entered (and left) Czechoslovakia (as it was then called) by train. I had gone to Prague to follow the footsteps of Kafka. Then the concern of authorities  was all about smuggling. Dire consequences that could put you in prison. And, on my way back out of the country, I was subject to a random search. Open my luggage, and spread what items the soldier decreed upon the seat and aisle, as he poked and prodded. He took interest in an object ( I forget what it was) which quite quickly could be seen to be a commercial souvenir. Thankfully. My careful packing had then to be shoved helter-skelter back into my luggage. Better a jumble than a jail.

So, crossing the border in the same country in this time of Pandemic was not as filled with anxiety, though anxious I still was. Although travel restrictions are being loosened and (at least in this neck of the woods) the Curve is being flattened,

Death stalks the Land / and keep washing your hands.

I did change my seat once, because a passenger changed seats to “have a better view”. That seat was across the aisle from me.

I was handed a form to fill out by the bus driver at a transfer station (nearly empty of people) to give to the border guards if they asked. Apparently they did not ask for it all that often. Where are you coming from/where are you going to. Name. Full address. Reason for travel. Do you have any symptoms?

So, with mask in place (well … a lot of the time  – though always when off the bus) I had a reasonably pleasant trip on a reasonably pleasant day. Lots of elbow room. There was an hour’s delay at the actual border. When it was the turn for the bus, no officer actually did board to check us out. Or take our forms. However, the driver handed his PA microphone out the window so the officer could tell us that: “Anyone breaking the fourteen (14) day quarantine upon arrival was subject to a $1,000 fine.”