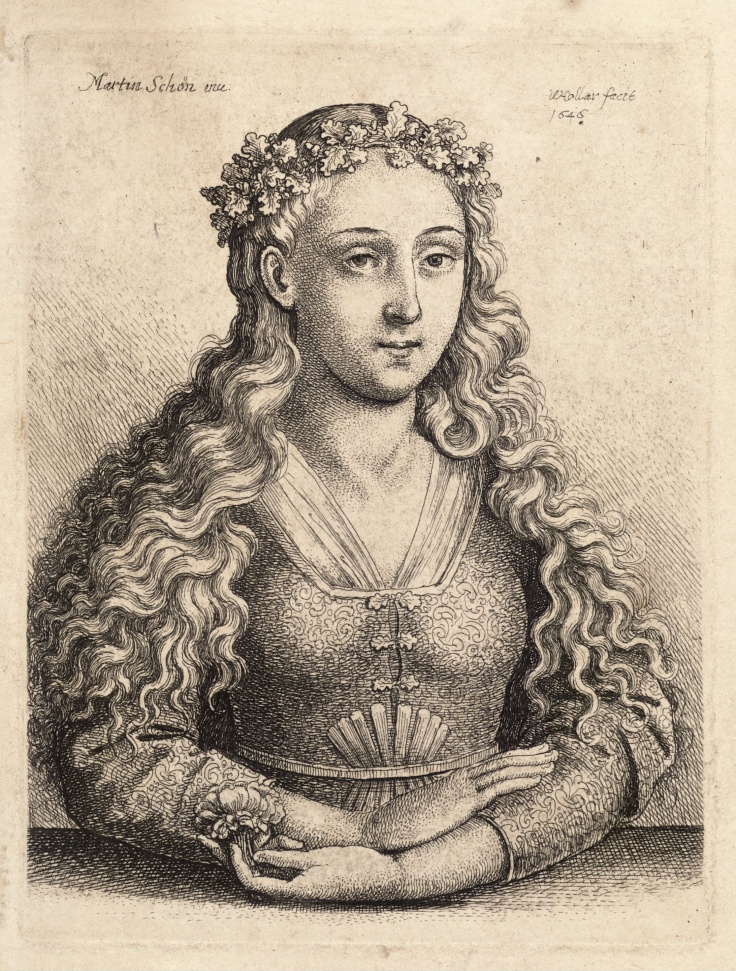 Alison Alexandra sometimes thinks of turning over a new leaf.

Sometimes at the most traditional of times, like at New Year or her birthday or under a full moon or when the tide is at its highest.

But then she remembers that well into her pre-teen years she thought the expression to turn over a new leaf meant reaching into the branches of a tree and flipping her wrist (somewhat like Amanda does when cutting cards) and when she found out the flip flip flipping concerned paper pages she was so bored she never did it. No, not once.

And anyway, why would she overturn anything in some sort of orderly fashion when she pell-mell turns things over at the very time they seem that they need to be overturned and not a minute or an hour or a full moon or one leaf later.

That now is indeed now is, indeed, now. And, as she daily finds out from her windows or cliffs overlooking the ocean; tide and time await no Alison Alexandra. So she will not wait for them.

Alison Alexandra has often thought – and she also often thinks – that she could happily turn over all her leaves just from her prow-of-a-ship room jutting into the sea or the cliffs that, as yet, do not erode under her feet as she walks them looking out to sea. But that would be unwise and probably as stagnant as a rotting fish that sometimes lodges itself at the base of her cliff and, though she has not travelled as often as those sailors and their spyglasses, she has travelled as far as many of them just to keep those leaves flip flip flipping.

So, today she is going to walk to town.