Kafka Walks In A Winter Storm 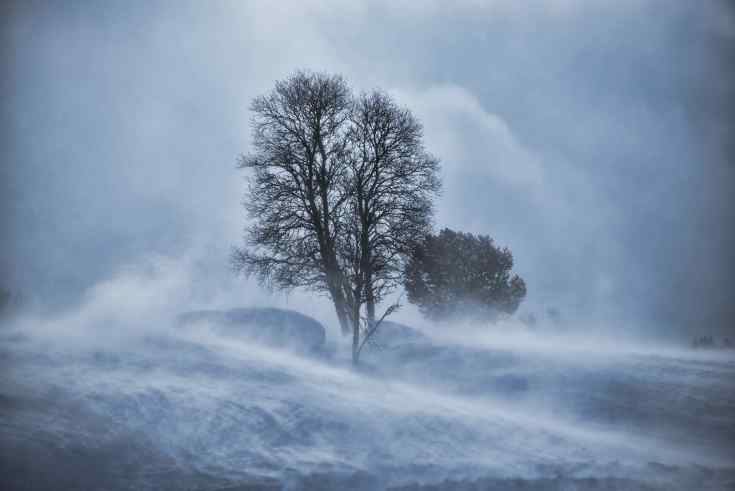 I imagine the weather experts will howl about today’s storm the way it still howls around our ears.

Their complaints will ring with vindication. Racing unchecked across field and pasture, it strikes with a force I am unaccustomed to in Prague. Ottla was hesitant to let me out into it, but she bundled me into my winter gear, with a scarf just below my eyes.

It was too violent for me to venture far, so I just wandered around the village. I’m sure that if anyone did see me, fingers made circles as they pointed to their heads.

“The Herr Doktor,” they would warn their children. “Do not go after an education like that.”