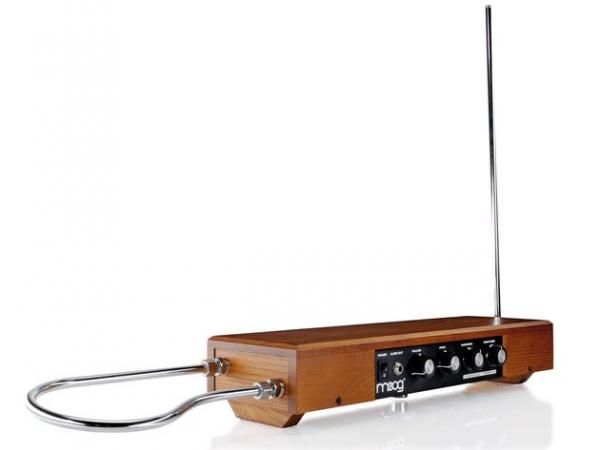 I have had a fascination with the musical instrument, the Theremin, for decades. A Theremin (named after its inventor) is an electronic musical instrument, invented in the 1920s-1930s, that is played not by touch, but by the movement of hands next to metal rods. It produces eerie sounds, something like a soprano at the top of her pitch.

For Christmas, someone I know got a Theremin as a present.  As sometimes happens in my current manuscript about Alison Alexandra, an event in my real life (regardless of how distantly related) will creep into Alison Alexandra’s life. She’s a gal open to many suggestions.

But, because I already have some history with Theremins, and Alison Alexandra was embarking on a new chapter, it seemed to be a happy and musical experience.

So, I have done a more-than-usual research blitz on the instrument. Learning things I did not know. Listening to the surprising number of excerpts on the internet. But, as is often the case, also finding a number of contemporary references.

The Theremin was an instrument that fascinated a deceased author colleague of mine.

The son of a friend has actually made a Theremin.

The Theremin is used in the soundtrack of the British Television Mystery Series, Midsomer Murders.

And, most recently, a Theremin is used in the soundtrack of the movie The First Man. This movie has just won the Golden Globe for best Original Score.

Now, I’m not sure if Alison Alexandra is actually going to attempt to play the instrument,  but it certainly is going to hit some high notes in her life.

[Where to learn lots about the Theremin] https://www.carolinaeyck.com/theremin/