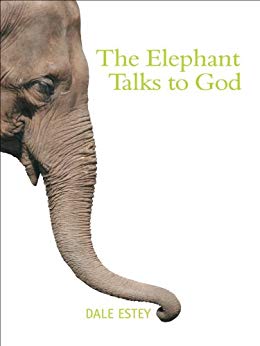 Tracked down to my own apartment, I give a sample reading from my book of short stories, “The Elephant Talks To God”. And I explain the genesis of the book. Gotta say, it might have been more entertaining to emote some of the Elephant’s poetry.

From The Elephant Talks To God:

The elephant was a curious pachyderm, and followed his persistent quest with a guileless intensity.

“More lucky than smart,” said some of the other elephants, as he blundered his way toward another piece of knowledge. They nodded their heads in his direction with the heavy weight of caution, and warned their small ones that too much thought would make them strange.

“An elephant wades in water,” they would sagely say, “only if the mud hole is wide enough.”

And the little ones would watch him, as they stood between the legs of their parents, and wish that they could follow.

2 thoughts on “Author Interview And Reading”