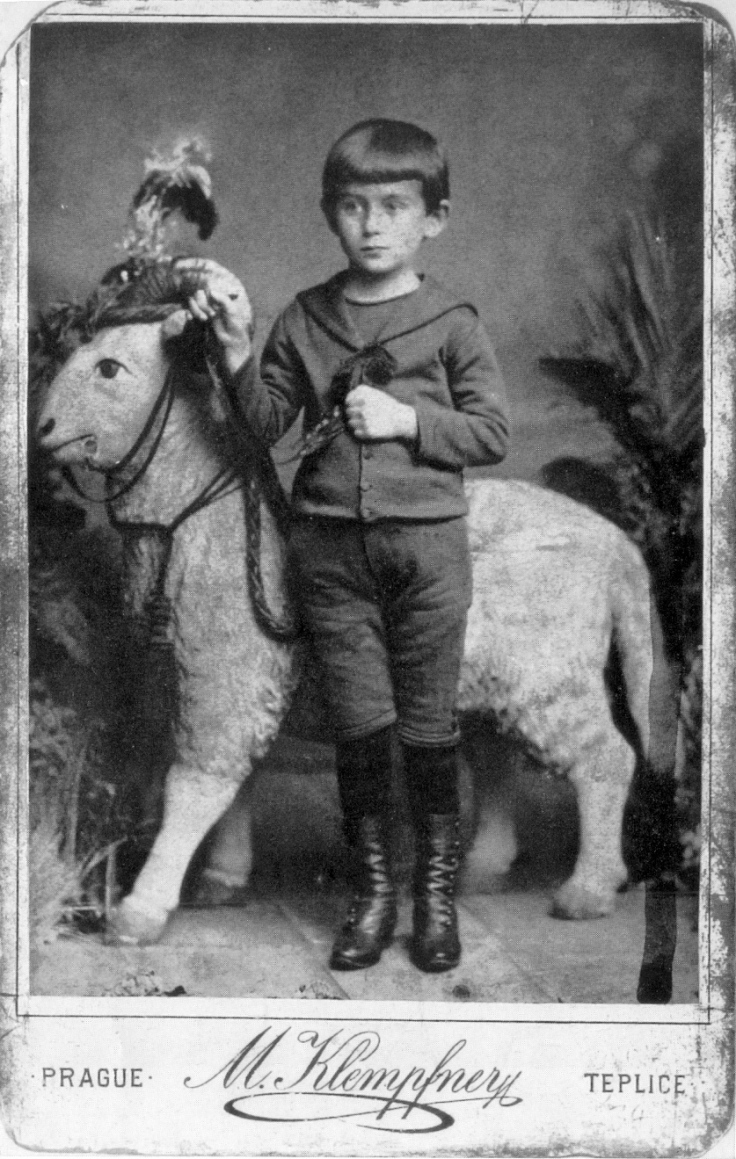 Yes, 03 July is Kafka’s birthday.
Imagine all the celebrations running rampant in the world.
No doubt a hearty rendition of “Hip hip hooray” and the occasional exuberant “Huzzah!”, echo through each major city and every quiet hamlet.
In my novel about him, Kafka In The Castle, I gave him this diary entry.
03 July 1918

The anniversary of my birth.
In celebration of the day, I did not make it my last.