Kafka Encounters The Storm And Weather Of Spring 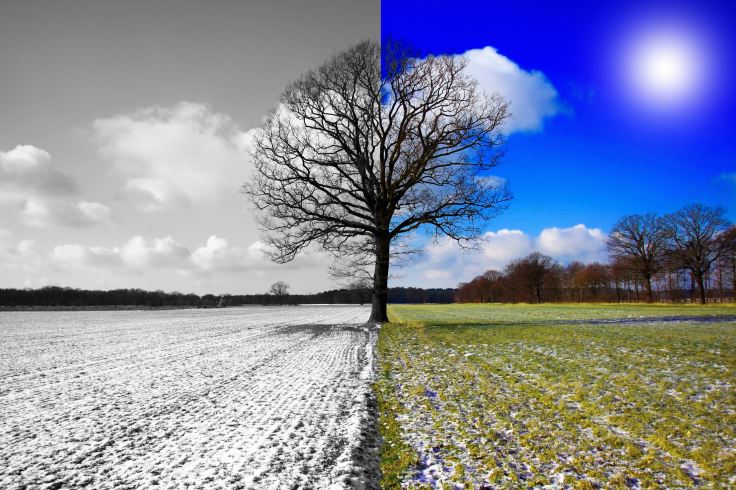 In my novel, Kafka In The Castle, I fill in the missing entries of his actual diaries.  There are many days to fill, as he either did not write during these days, or he destroyed the record. This is how I imagined he spent the beginning of Spring a hundred years ago. He was staying with his sister on a farm in a small village a train trip from Prague

Tomorrow is the first day of spring. But today it is cold, and raining in torrents. “Welcome to a Bohemian spring.” was the greeting – and the sympathy – of the hired hand. “You may wish you were back in Prague, Herr Doktor.” But then, he doesn’t know Prague.

As usual, Ottla saw to it that her ill and elderly brother was taken care of as much as possible. She encountered me in the shed with an armful of paraphernalia. The winds preclude the use of an umbrella (which sight might be too strange for Zurau anyway), so I was offered either a cape to put over my winter coat, or a long, seemingly oiled garment, to replace the coat. An odd, peaked cap was affixed to my head, which supposedly channelled the water to fall behind me. There was a walking stick (which I rather fancied) to help me probe the depth of puddles and streams. And finally a pair of thick and uncomfortable boots, which came to just below my knees. Into which I had to carefully tuck my trousers. After all this was accomplished, Ottla pointed to my person and said “But I’ve forgotten to get … ” However, I did not wait for further entanglement. Prepared, as even Noah was for his own deluge, I fled into the afternoon.

Colder than it has been for the past couple of weeks. Around here called a “cold snap”. Enough to return ice to the puddles. Otherwise it is a glorious and sunny day. When it is said that someone can change their mind like the weather, this is what they must mean. It was joy to go into it (no hour of preparation from Ottla), and I went for a longer than usual walk. The warmth of the sun upon my face. The wind – fortunately – at my back when I returned. Content as the dumbest of animals.