Whistling Past The Graveyard With Death 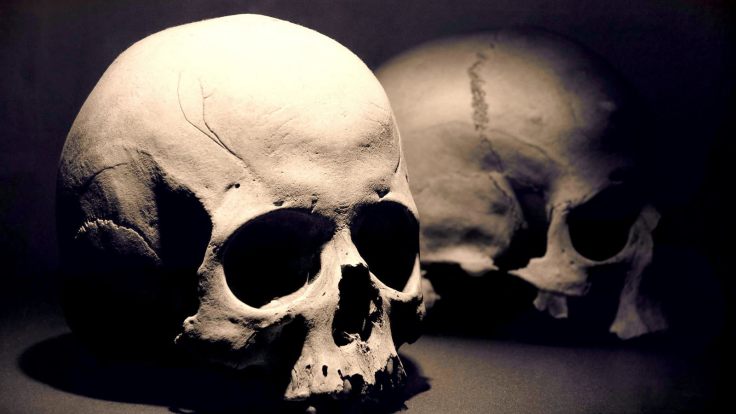 I had an invitation which I won’t take too personally. Well – on the other hand – it is as personal to me as it is to any one, so I’m sure that’s OK, too.
The event is Death Expo 2019. I’m assuming they don’t know something that I don’t know – but you never know. I assume that not only are they the experts, but it is – after all – their business. However, I can take comfort (you know, as much as possible) that the topic will … eventually … be as interesting to everyone who is – you know – alive.
Still, even though we all approach closer to Death with each minute of life, and it is really no surprise, I was a bit surprised to find an event dedicated to the fact. And I was a bit bemused by the Free Admission. I mean, don’t they have a captive audience? Still – live and learn.
And it all seems quite sensible, from ‘wills’ to ‘End of life at home’. I was, admittedly, taken quite aback by what I first read as “Death Dracula”. But, even as various images were skirting though my head, I re-read the word. It was “Doula”. Which I had to look up. A Doula is a type of midwife, helping one to exit, instead of enter, this world. As I said – live and learn.
(image)https://i.kinja-img.com/gawker-media/image/upload/s–cQO3xRWG–/c_fill,fl_progressive,g_center,h_900,q_80,w_1600/fv0j6x6wbqomrql7qkjw.jpg