The Sky Turns To Anger And Danger

It is one of those strange skies.

But both at once.

And the morning started so sunny,

Even Paw, my cat/kitten,

Black as a midnight sky,

With one white mitten,

Is the ocean going to throw,

Our island and our lighthouse,

With storm and waves,

Or will it pass us by,

I’m going to take Paw in

And give him meat.

The Ghost Hunts The Living For Revenge

When they go to wander,

They used to play.

When all full of revenge,
To pull the living

To the Other side.

Those who had been mean,

And hateful, and cruel,

And so so selfish.

With bony hands and fingers,

At the blush of dawn.

Slipped behind the drape,

Kafka Sees A Ghost’s Shadow From The Window

An Excerpt from my Kafka In The Castle, where I fill in all of his missing diary entries. Kafka never avoided life – if anything, he perhaps plunged too deeply into it. But I think he never felt he was a part of what went on around him. He understood reality too well.

I have been on the outside, looking in – the darkness of the night behind me, the fog resting close upon the harbour.

I’ve watched diners at their ease, the fire colourful through the grate, the rich hue of the glass raised to the lips. And my own face, peering back at me as I look in, reflecting like a ghost’s shadow from the window.

And the very next night, I have been on the inside, looking out – seated at the very table I had previously observed.

The fireplace at my back, its warmth more than welcome. And I glanced out at the harbour, its fog higher than the previous evening, but not yet obscuring the lights of the ships. Their portholes wavering.

And, as I brought the red liquid to my lips, I saw my own face dimly doing the same in the window, imposed and distant between me and the fog. And I felt as alone as I did the night before.

Whether I was sitting or standing; whether in the warmth, or in the fog – I was still me. 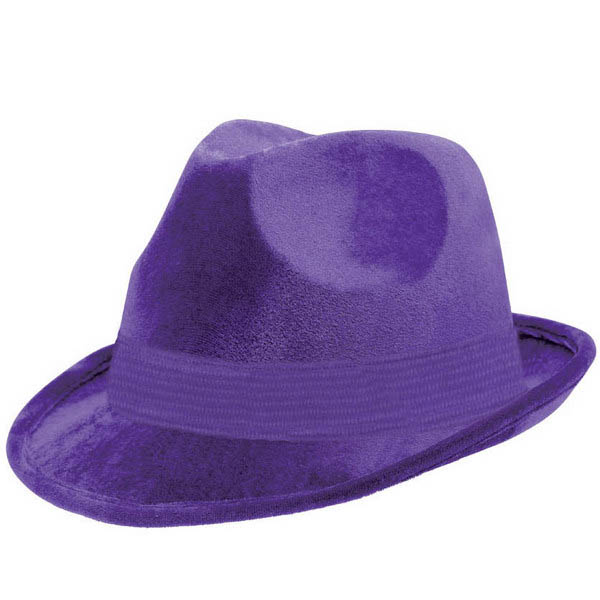 Death Mask And The Creative Spirit

My two gals, Alison Alexandra and her friend, Amanda, went on a sea voyage. A voyage via a freighter, and not a cruise ship. They stop in the ports where the freighter stops, and they take visits of the town if they so desire.

On one of their times on shore, they decide to visit a Police Museum. One of the exhibits is a Death Mask of a hanged murderer. They take great interest in this, noting the repose of the face.

This incident is based on an event in my own life. I melded parts of my experience into my characters afternoon visit during their day ashore. This had not been on my mind when I started this particular chapter..

I once taught a workshop on Supernatural writing. For my workshop I took advantage to take my students on a field trip to see the death mask of a historically known poet. The death mask was conveniently on view in a display case in a near-by building.

None of them had even heard of ‘death masks’, let alone seen one. I invited them to incorporate the idea into their writing exercises. Some did, some did not.

However, it’s possible this visit to Death elicited the following story from one of my students.

My student and her husband had purchased a new house. Cleaning and renovations eventually took them to the back loft area, which was piled high with decades of accumulated detritus from a long life.

They cleared out beds and boxes and newspaper piles and magazines and bundles of clothes and on and on. Near the end of this process, my student noticed a “clump of something”on one of the wooden beams of the loft.

Getting ladder and flashlight her husband climbed to see what it was.

It was the end of a number of knotted bed sheets.

Happy Earth Day!
Except
(If I may intrude
With the slightest touch
Of a cat’s paw)
The Earth is NOT happy.
The earth has not been happy
For
Oh, let’s say,
Two hundred (200) years,
Give or take..
Two hundred years ago
(Give or take)
Is when Humans started
Fucking up the place
Big Time
(No cat’s paw here)
And all this is known,
And all this is getting worse.
(Everybody knows)
(That’s how it goes)
Leonard Cohen knew.
Though there might be
(Right now)
Just the slightest
Smile
On the face
Of the Earth.
For the air is getting better.
The water is getting clearer.
And animals
(Yes, Homo sapiens sapiens included)
Breathe a little easier.
Do we thank
The killer virus
For shutting down
The killer economy?
Or
Will we,
In celebration,
Have a killer flight
On a killer air plane?
Or
Take a killer cruise
On a killer
Cruise ship?
That cat’s paw
Has claws.
04/22/2020 0

Do Not Wait For Time – Enjoy The Ride 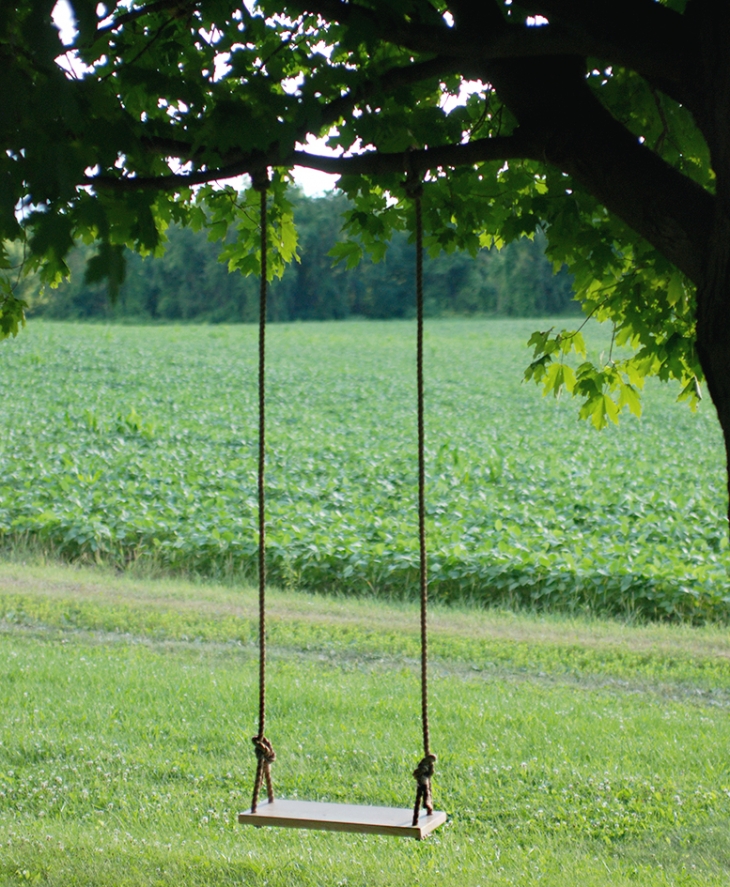 that cause the racing clocks

to pant their minutes

to a life still learning

between wretchedness and love?

{The swing goes up,

and the swing goes down,

and then goes up,

If you are on that race,

with childish yells and

in the pit of your stomach …

that coffin lid yet.