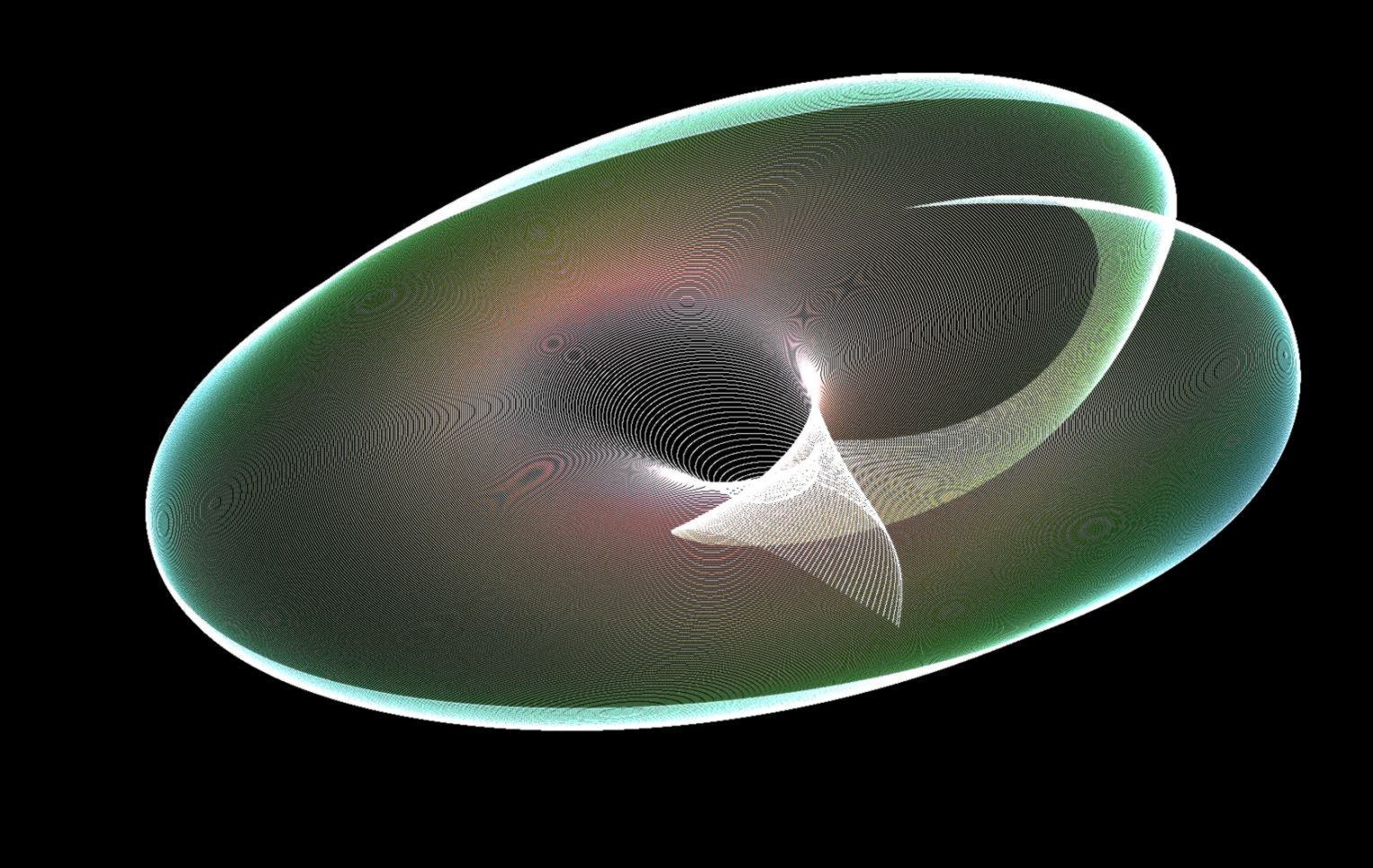 “Circles are the answer.

“Just look at any circle and you’ll see what I mean. Of course, no one else is to know about the circles. They must be very stupid if they can’t see something so obvious.

“Yet, you get hints, don’t you – all the time out there. And in your own life – the way things happen so you never get anywhere. Never change.

“The earth, of course, and the sun – well, that’s something you can see. Either way you look at it, the one goes around the other in a big circle that takes in the whole sky. And the earth and the sun and the moon are round  – all circles in their own right. So you have circles which are going around in circles, if you get my meaning.

“And if you look further – reach out into the universe as far as you can go – they tell us that everything is going around everything else. Smaller circles and elongated circles which take in such large distances that numbers become forgotten.

“Now, this means that everything, eventually, comes back upon itself. The beginning is really the end. That’s what most people would think – and that’s where they make their mistake.

“You see, things don’t start by beginning – they start by ending. It’s the end which comes first in a circle, so, instead of going back to where it started, it comes back to its end.