When The Government Fails And The Country Falls 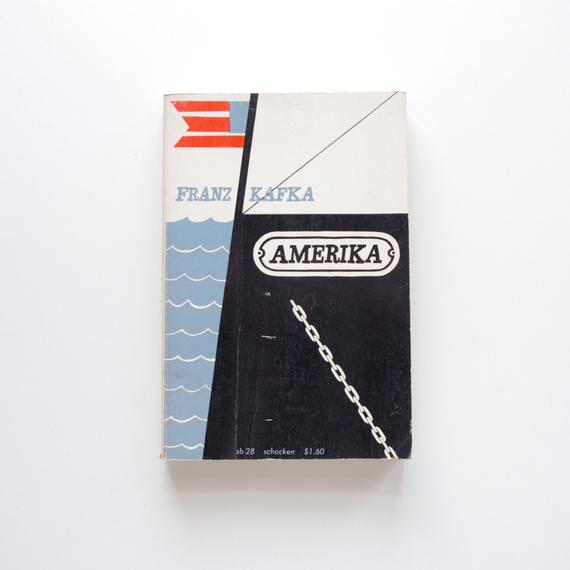 In my novel, Kafka In The Castle, I fill in his lost diaries.  Here, as the learned Doktor of Laws from the big city, he has been asked to speak to the citizens of the small village of Zurau, where he is living with his sister.

He is talking about the end of the Empire that the townsfolk have been living under all their lives. The Empire, the Emperor, and the civilization they know, is soon to be swept away. Will their lives go with it?

Kafka speaks the truth, and Kafka avoids the truth.

This war. They wanted my opinions about this endless war. These earnest, honest men, awaiting the words from the Herr Doktor of Prague.

The law was present in the form of the policeman, attending this questionable gathering while still in uniform. He doffed his hat as he shook my hand. I would rather have him in our midst, than lurking in the hall, taking notes. We have nothing to fear from him.

“Will the empire last?”

This was first from their lips. And they must have needed to hear the words, for even the Emperor must know that all is lost. The Old Order, having fallen into the hands of dull and witless men, must succumb. The complacency of the age must be purged – but that has not yet happened. That awaits the next generation – and the destruction will be furious. But I do not tell them this.

I am skillful in what I do not tell them, for the truth is beyond their power to persuade or control. (Their next questions would have been more difficult had I not curbed the truth further still.)

And they have every right to worry. To suspect. When a society crumbles, it is those at the bottom who get crushed. But I told them that Amerika seemed a just power – not bent on retribution.

I did not tell them that a victor can do as he wants.

And I told them that we live in a secondary part of a secondary empire – the powers of destruction will be concentrated on Vienna and Berlin.

I did not tell them that during the death of a snake, the spasms of the tail can be lethal.

And I told them something which could really be of help. I told them, in this coming year, to grow more food: fatten more beasts: prepare, preserve and put away. Fill their cellars and barns to bursting with food and fuel. Buy some things now, which they can use for barter later if the currency becomes worthless. Look after their families and lands. Look after each other.