Is My Past Tying Up Loose Ends? 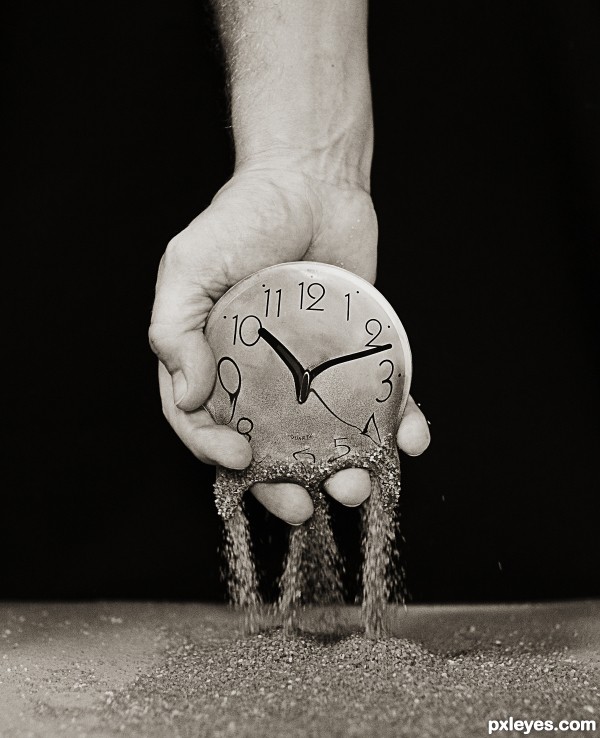 I was in the City Market, looking at produce. From the corner of my eye, with my back turned, something familiar twigged about a person passing. It was a woman with long, shock-white hair.
In this day-and-age it is unwise to start trailing a woman shouting “Hey, you.” Plus, this lady did not look the type to appreciate any unusual approach. As she was moving at quite a clip, I also wondered how wise it might be to give any sort of obvious chase.
However, she popped into a craft shop. With this delay, I thought I could take at least a further look. As it was, I was staring through a window just as she was staring out. Her brow did indeed furrow, and her facial expression was more of annoyance than curiosity. But, then, her face did change, and I saw recognition at about the same time I confirmed to myself who it was.
I believe it has to be twenty years since I last saw her.  As we were saying the usual “I thought you looked familiar” type of thing, a young woman appeared at her side. I – who never remembers names – recognised her daughter, and even called her by her name.
They were in town for a family funeral. In fact, the interment had been that very morning. They were heading to the airport in an hour or so. The last she knew of my whereabouts was when I lived in a different city. We only had a few minutes of chat – nothing about writing, other than that she asked if I was still writing. I admitted I was now down to five days a week, and not daily. Then they were away.
It has been a strange year for the old times popping up.
One friend (whom I haven’t seen for six years) was in town for a family reunion. Another friend, (whom I hadn’t seen for three years) drove in for an afternoon.
I went to a Memorial for a colleague with whom I had no dealings for nearly thirty years. And I went to a cousin’s Funeral Parlour visitation (whom I had not seen for eighteen years).
However, from the Funeral Parlour experience, emerged a more-than-unusual episode for my latest novel, where I am following the exploits of Alison Alexandra.
It almost seems as if my past is tying up some loose ends.
(image)http://www.pxleyes.com/images/contests/passing-time-2/fullsize/passing-time-2-51854c91a8333.jpg

One thought on “Is My Past Tying Up Loose Ends?”