Trump And France Walk Into A Bar 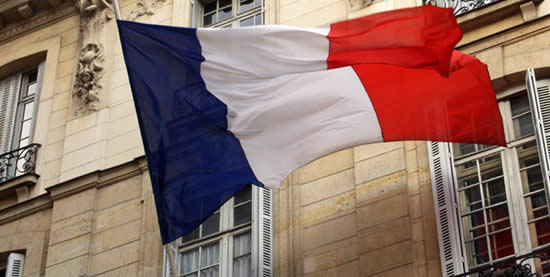 ~ Monsieur le Président. What can I get you?

~ I’m guessing it will be wine?

~ Isn’t that what’s supposed to be civilised?
~ les Français have a much wider civilisation than that.

~ I like the green colour in the glass.
~ Indeed, it is beautiful.
~ Have you another suggestion?

~ Uh-oh. That sounds like a baddie, believe me.
~ It has a certain heft.
~ You know I don’t drink?
~  Mais, oui.
~ Then what is the purpose?
~ It is poor diplomacy to drink alone.
~Then have at it.
~ Monsieur Trump, the whole country – all of Europe – would like to thank you.
~ Am I going to get a wedgie here?
~ Not at all – you have saved us.
~ It’s starting to feel really really tight in my butt cheeks.
~ The citizens français have seen what you accomplish.

~ It’s getting hard to sit down.

~ And have voted against something similar happening here.

~ Are you trying to get me to drink this thing?

~ Mais, non. You just keep being who you are.
DE