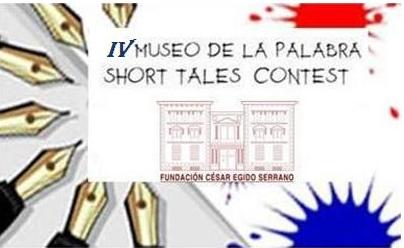 I have been informed that I was a finalist in the IV Edition of the Flash Fiction Competition César Egido Serrano, Museum of Words in Toledo, Spain.

An international jury of twenty-four ambassadors selected 250 stories from among the 35,609 entries from 149 countries. These were then judged by a Jury, composed of 20 creative writing professors.

My story was among the 250 finalists. 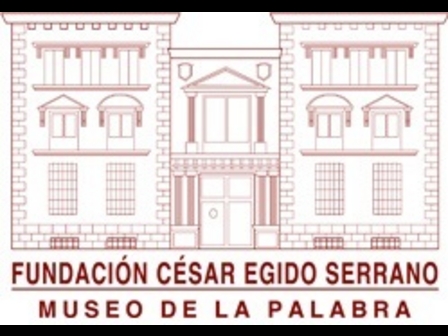