The Druids Prepare As The Dead Approach For All Hallows / Halloween 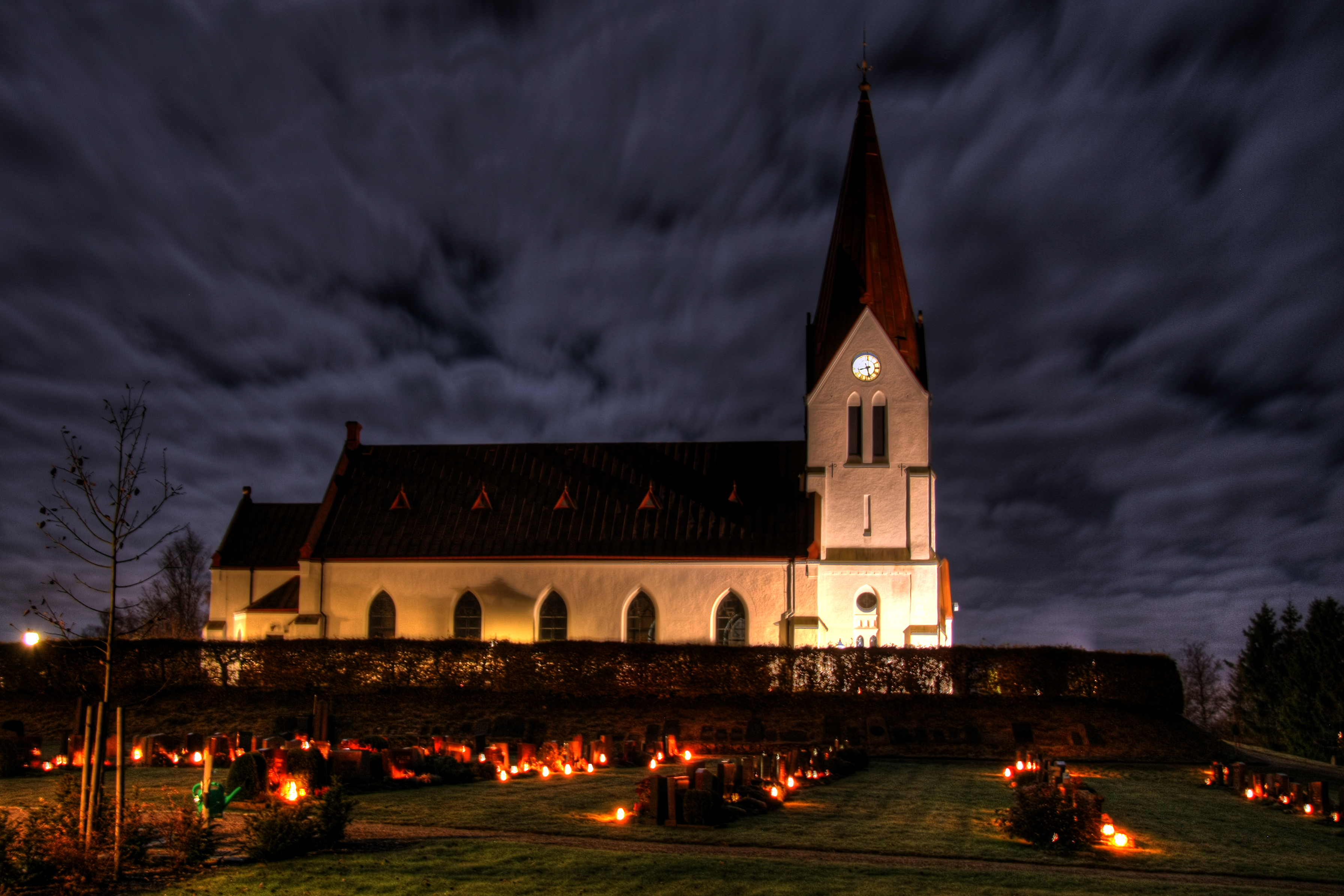 The Celts  have learned every celebration has its risks.

The Druids taught them this, and the Druids are correct. Samhain is a festival of the harvest; the end of summer; the preparation for the winter to come. Samhain is a juncture.

As they all know, junctures lead to sundry places. There is both the leaving and the coming. A time of disquiet. A time of danger for those unprepared.

It holds the magic and the power of midnight. Midnight is a powerful time because it is the juncture of two days. Midnight of Samhain thus holds double the power. It can not be avoided. It must be met with all the power mortal man can muster. It must not be met alone.

On the Eve of Samhain, the border between Life and the OtherWorld is breached. A door swings invitingly open, but it is not inviting those who live. It is inviting  those who have died. The Dead who still miss their lives. The long Dead who still are curious.The distant Dead who get a whiff of fresh air, and have their memories stirred.

So the Dead approach.

The Dead approach. The living must prepare to meet them, just as they prepare for the vicissitudes of winter. The same threatened cold holds sway over both. The living assemble the treats and threats that will assuage the longings of the Dead.

Because the living have a healthy fear of death, they equally wish to avoid the Dead. The Dead can prove to be envious, and attempt to relieve the living of their lives. Lanterns from the earth are hollowed out of turnips. Their light will guide the dead to safer places (safer for the living). Candles will shine through carved faces. Some faces are friendly and welcoming. Some are ugly and fierce, to give aggressive Dead a pause.

There will also be treats to entice the Dead – apples and pastries and savouries and some roasted game fresh from the bonfires. There will be ale and other spirits to keep the Spirits at bay. The living will wear costumes and masks to disguise themselves from those Dead who might wish their company to be more permanent.

They will remove the masks if the Spirits are friendly.

They will dance and sing and raise a right ruckus to entertain the Dead.

The boneyard is on the outskirts of town. Revellers approach with noise and caution. A bonfire is set. The moon hangs from the trees. The gated fence stands closed and latched. The living pause and watch. And listen.

Is it the wind, or do the hinges scrape the stone?