Friday 13th And Sundry Places On The Cusp 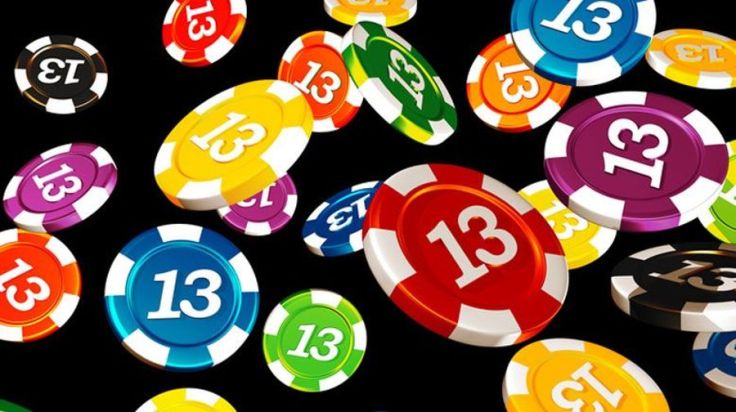 “I wish to state before this assembled multitude;

“Before this packed house;

“Before this captive audience;

“That I have every right

“To be here and represent

“Because I am a member

“Even as the nights

“Which are too cold

“And then the elevators,

“As they so often do

“Indeed, you look at me

“The corners of your eyes

“are full of mistakes.

“Which proves to me

“To the very Golden Gates

“Where the various saints

“Hang to the golden bars

“And swing to and fro

“In the Celestial breezes

“That cause clouds to scud

“And there is barely time to think