Because Of Shakespeare And His Influence On Books 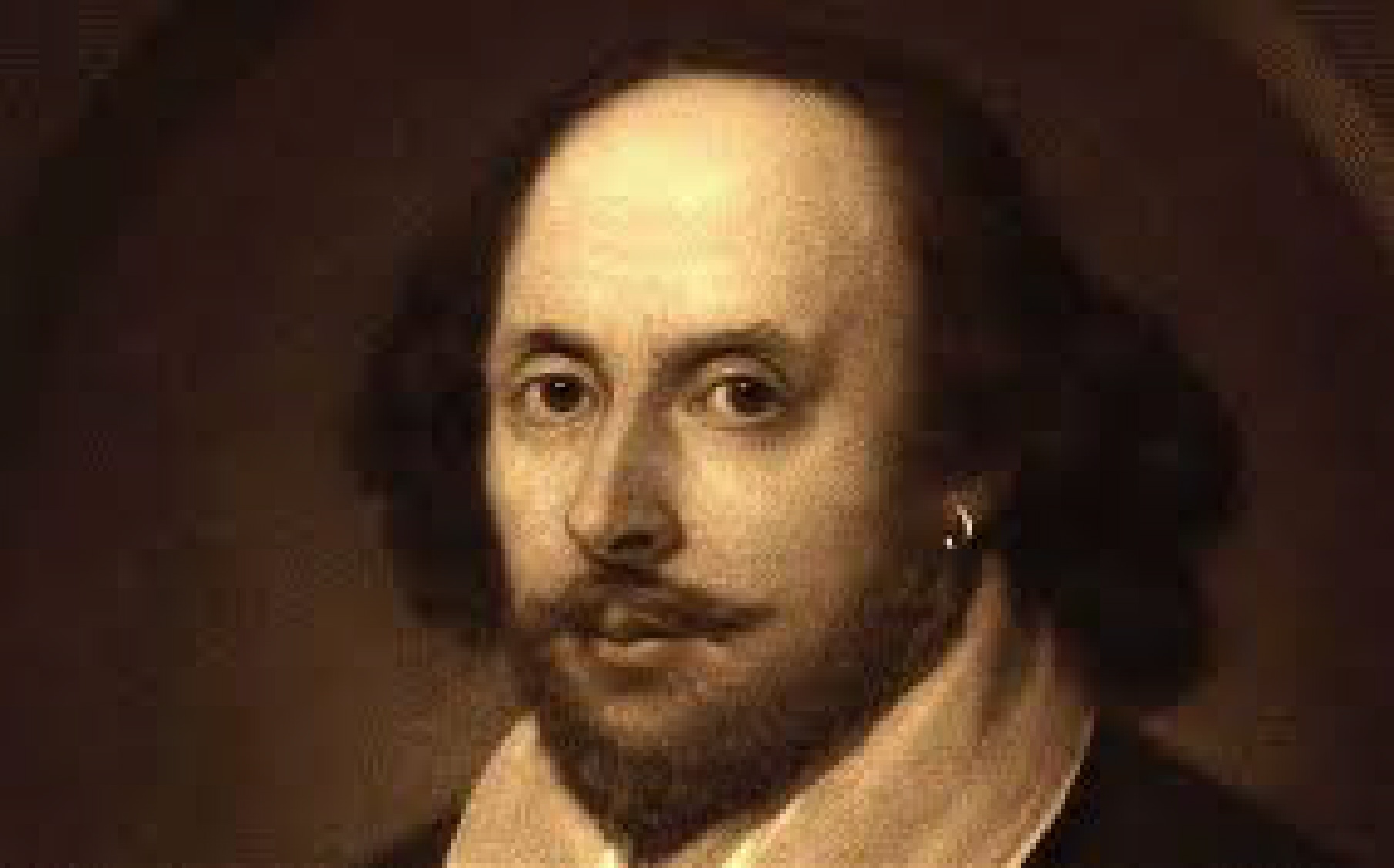 The stage is as bare as my lady’s ass in his lordship’s bedchamber.

Rough-hewn in the most knockabout way, leaving splinters in the palace lawns of the imagination. There’s many a dip ‘twixt the trap and the lip.

Were one fool enough to come from out the wings, and at centre front begin a soliloquy about the beauty of the wretched arena on which he stands, to fight the resulting and justified spontaneous combustion, there would not be found one drop of piss from any a Thespian’s hose.

For who could allow this sacrilege to be spoken? Even the flag atop the pole knows that the magic is not yet arrived.

A stage without commercial trappings:

without solid doors and thick drapes,

A stage revealing all its secrets.

A stage in wait.

For in this world writ small (as in the globe around)

until the actor makes an entrance and prepares

to fight through our eyes and ears

to battle with those thoughts and fears

that lurk in sheltered halls.

What’s Hecuba to him?

Merely a name on a page of script,

A cue at which to turn his profile thus.

It is what Hecuba becomes to we who wait,

That turns the key upon the heavy gate.