To The Moon And Beyond: Lift-Off History 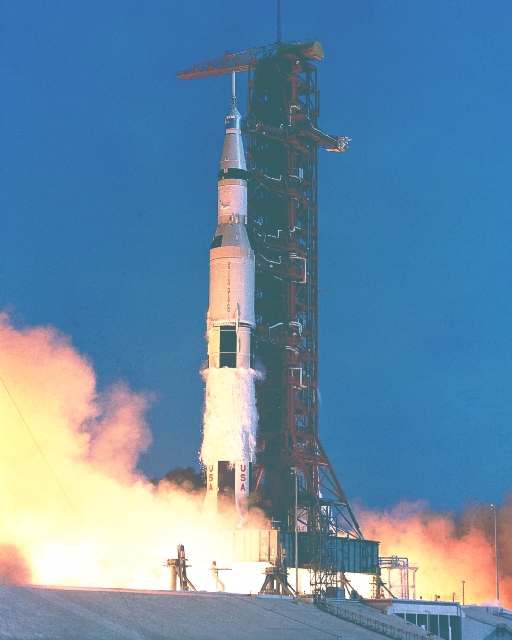 In my novel, The Rags Of Time, travel to the outer edges of Earth’s solar system has been accomplished. But the Moon still holds its sway – literally.

Today is the lift-off of fifty years ago. I’ll post another segment of my written ascent through the heavens. My crew goes much further, of course. Much

Eric the Red decides to get back to business. He keys the delay coordinates for the radioscope, and checks his map.

“I’ll admit, Malcolm, the surprises of Pluto will be inconvenient to experience. Until the surface is accurately defined, I agree it’s too dangerous for a landing.”

“Acknowledged.” The captain glances at the various instruments. “As you know, our probes to Pluto can not be retrieved.”

“That might not be due to the surface, sir.”

“True. There seems to be an electro-gravitational bind.” Eric the Red looks intently at his view screen. “Reason enough to keep our distance.” He magnifies the image in front of him. “Personally, I feel as uncomfortable attempting a landing on Pluto, as I would setting out to explore Iris.”

“The mysterious tenth planet.” Malcolm whistles softly into his microphone. “That might be for our children, sir. The scientists don’t even understand the orbital path of Iris. I don’t imagine I’ll ever get to look at its surface.”

“Iris is intriguing. During its centuries of orbit, it has penetrated space far more deeply than we ever have.”

Man On The Moon And A Step Beyond

In my novel, The Rags Of Time, travel to the outer edges of Earth’s solar system has been accomplished. But the Moon still holds its sway – literally.

It is a navigator’s moon.

That is how Eric the Red thinks of it, as his space craft enters Earth’s solar system. He is called Eric the Red for his facial hair, and his ancestry. But behind his back, his romantic notions of the ancient ways is more the reason for his name.

Even when they fly past it, Earth’s moon generates little influence upon their return. A minor compensation of the thrusters, and its only effect on the ship, is the ritualistic kiss which crew members bestow against the aft window for the man in the moon. However, as soon as his gravity sensors register the distant presence of Pluto, Eric the Red enhances their output to catch the faintest twinge of the Earth’s moon.

Tomorrow, Eric will alter course to sweep past Pluto’s satellite, Charon. He plans to use the combined gravity as a sling to amplify his own trajectory, although he will lose some directional control to achieve speed.

Opportunities to observe this unknown planet are still scarce, and he makes adjustments to confront the dual gravity. He decides to attempt the `Film Technique’, which met with success among the moons of Jupiter. The Technique is named after the way film had been threaded in the antique movie projectors of the Twentieth Century.

He plans to wind through the gravities of the various moons, in such a manner that each helps accelerate his ship around the next. There are many factors to consider which affect the interplay of gravities between solar bodies. And they will, in turn, exert their control over his vessel. At times like this Eric wonders how much really has been learned since the existence of gravity was acknowledged.

Proof of Life as Time Does What Time Does 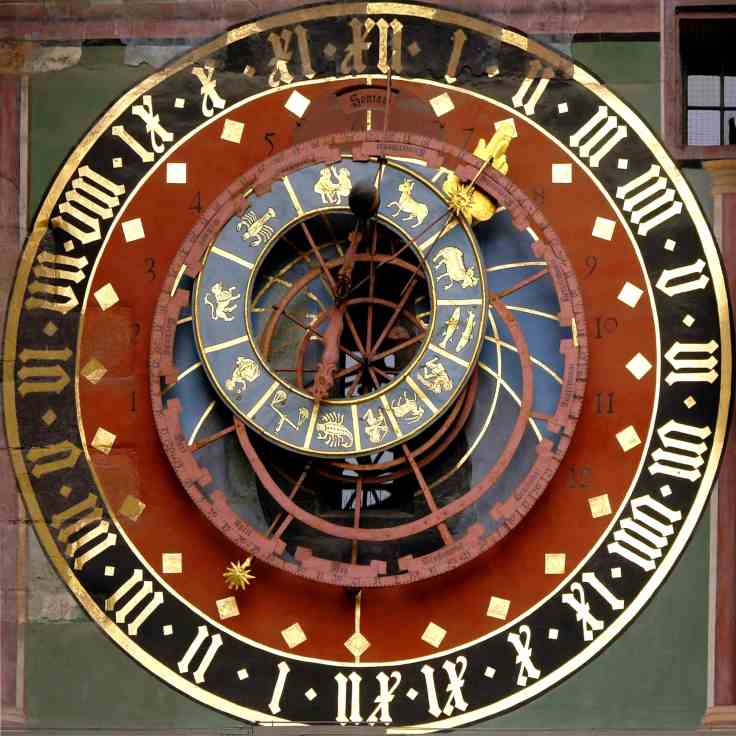 What sights indeed are these, that cause the racing clocks to pant their minutes in counterpoint to a life still learning the difference between wretchedness and love?

The swing goes up and the swing goes down, and then goes up again. If you are on that race, with childish yells, and up-down-mess-it-around feelings in the pit of your stomach, they haven’t lowered that coffin lid yet.

What sights indeed are these, that make a heart argue the worth of dying, and ring the bells across the hill when there is no hand upon the rope?

There are happy tunes on the breeze and, yes, even the unicorn lifts its head with twitching ears and mouth agape.

And even (so it has been recorded, in long-ago books) our Lord Jesus God would pause in His ministrations at the wonder of it all.

What sights indeed are these, that ease the night’s passage and sow the fields full of restful dawn?

A race against the end is run by all of us; when the kitten kicks and purrs through her ball of string, or when the ancient’s cane tap-taps across the room. Eyes, whether young; or dim; or blind; can still open in amazement, and still marvel at the ever-changing newness.

What sights indeed are these, that turn all tunes into rhapsodies of joy, and make the moon do gypsy dances through the night sky?

A sky of stars that shower and shake and stream across the galaxies to cram unto the ends of the distant universe. Grains of sand upon the shore would take sensitive fingers, and a lifetime of counting, yet still could never fill this distant space where even numbers stand in awe.