Trump And A Soldier Walk Into A Bar 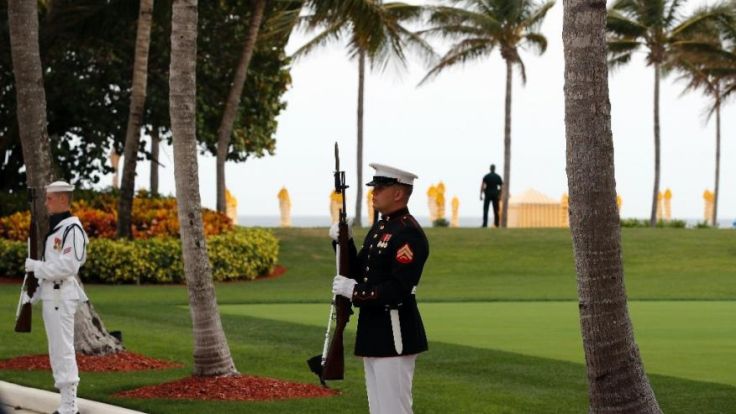 ~ I’m not allowed to drink on duty, Sir.

~ I’m your Commander-in-Chief. I can allow it.

~ I could pay you to drink.

~ So – what do you think of the cross-dressers?

~ You know – cross-dressers in the military.

~ We’re all cross-dressers in the military, Sir.

~We take off our civvies and put on a uniform. Sir.

~ Gotcha. It’s the transgenders.You know them?

~ In truth, I don’t, Sir. Those uniforms keep things private.

~ But you must wonder about them.

~ You don’t care what’s between their legs?

~ Sir, as long as they carry a gun and got my back – I don’t care what’s between their legs. 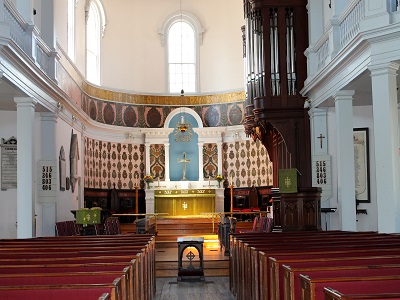 An evening church service is a favourite of mine – even as a child. However, it has fallen out of favour and is no longer regularly offered.

Trusty Google helped me find one last Sunday. Not only an Evensong, but a Choral Evensong. And not only choral, but it was dedicated as a Remembrance Evensong. I was coming in, out of the cold, in style.

It was held in St. George’s Church – also know as the Round Church for its shape. www.roundchurch.ca

I had been in the church as a tourist, but not for years. A 5pm service in November got me there at dusk. It is a large church, complete with upper balconies. It is close in proximity to the Halifax naval yard, and I wondered if there would be some military presence. As it was, an officer in uniform read a lesson, while a military chaplain gave the sermon.

Not having been to an Evensong for decades, I don’t know if it was a large or small congregation. My guess is there were thirty or so people present, plus 10 in the choir, plus 2 ministers, 1 verger and the organist/choir director.

I would say that Evensong is a modified Morning service, perhaps more fitting for the time of day. In addition to a choral choir singing selections on their own, there were hymns that are favourites of mine. “Oh God, Our Help In Ages Past”  “Abide With Me” and three (3) stanzas of “God Save The Queen”. How close to heaven can one monarchist get?

As an added surprise (which would have made my father ecstatic) it was a High Church Anglican church, and even had incense. Perhaps that explained the choral choir.

At the end, after the procession had left, the large and booming organ belted out a selection by César Franck – Pièce Héroïque“. Members of the choir returned and sat in pews to listen.

When it was completed and people started to leave, I had a tiny ageist and sexist lapse. Two little, white-haired ladies got out of their pew to leave. Walking slowly before me, they talked of the music. I thought they were going to complain about the (admittedly) lengthy organ recital.

“Yes,” said the other, nodding.

“It’s one of my favourite pieces.”