A Farewell For Nova Scotia

Because we are told
(are we not)
That everything is possible.
So, it is possible that, when
I turn on the porch light,
Bright enough to illuminate
The new, blue crocuses in
The front flower bed,
That that light

Can
Go down to the shore,
Skip across the waves,
Slide past the Lighthouse light
On Partridge Island
And whirl over the waters
Of
The Bay of Fundy.
My tiny light
(Remember, we are told
It is possible)
Takes a sharp,
So very sharp,
Left turn

Cumberland shore
And can be seen,

Not so far inland
By both the living

And the dead.
It brings inside it
Pain and remembrance
Prayer and hope
A tiny light
Shining as bright
As it can.
Since everything is possible.
04/21/2020 2 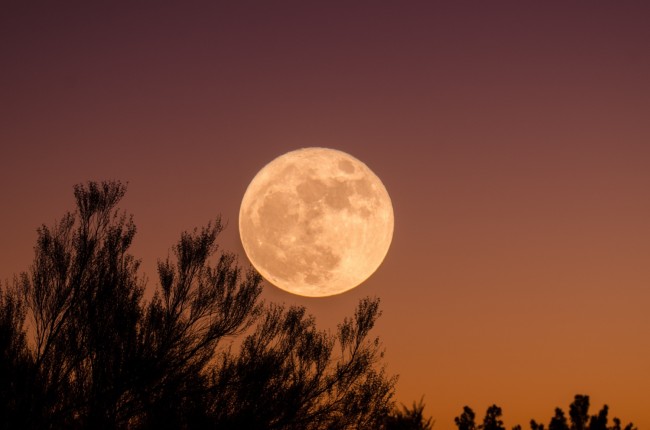 If Kafka Welcomes Spring, Can Summer Be Far Behind?

I seem to end in the most absurd situations. This afternoon, before Sunday dinner, Ottla took me away for some gardening. Rooting around in the earth, with the frost barely gone. Only Ottla could find such a plot of ground in Prague, or expect me to grub about in it like some hungry animal.

It was obviously some sort of communal land – such places are popular during this war. There were even families at work. Children also. One small boy was caught between his interest in the garden, and his desire to be a small boy. And what a dilemma it was. He’d work in the ground for awhile, following the example of his mother, then suddenly race around, exploring like a small boy. He came over to Ottla and me, and hunkered down beside us. He shook his head with a sigh of exasperation, and reached over to put his hands on mine. “Mummy says that’s wrong,” and with great patience and determination, began to show me how to prepare the earth. I thought there could be no better proof to Ottla of how inept I was.

I followed the movements of his hands, and between us, we dug quite a hole. At last the little fellow stood, obviously satisfied. “I go now,” he said, and ran away to see some other entertaining oddity. Ottla hadn’t laughed for fear of offending the boy, but she didn’t show such restraint when we were finally alone.

It fell to me to find the flowers.

Such things prove God’s sense of humour, for I have no interest or understanding for flowers. There was a fellow at university who could talk about flowers for hours. Otherwise, he was quite pleasant to be with. So it seems a joke that I would find them, between a pile of rubble and the wall of a house.

I had been exploring, much as the little fellow had done. In fact, he was running past when I found them, so I showed him also. They were white, with frail leaves close to the ground. Quite nondescript. But the boy was fascinated. He put his face close, although he didn’t touch them.

“Can I tell Mummy?” He obviously thought they were my flowers. “Yes,” I said, and he ran to get her. She followed him as he chattered all the way, and then she too hesitated, looking at me cautiously. “Perhaps your wife would like to see them,” she suggested. It took a moment to realize she was referring to Ottla. The flowers had become my possession. “Yes,” I said, “And tell anyone you like.”  “The first flowers of Spring,” she said, and she went to tell the others, taking care to stop at Ottla first.

I can still not believe the looks upon their faces, as they crowded around. Even the children were silent.

The relief they showed.

The World Is More Than Terror

What sights indeed are these, that cause the racing clocks to pant their minutes in counterpoint to a life still learning the difference between wretchedness and love?

The swing goes up and the swing goes down, and then goes up again. If you are on that race, with childish yells, and up-down-mess-it-around feelings in the pit of your stomach, they haven’t lowered that coffin lid yet.

What sights indeed are these, that make a heart argue the worth of dying, and ring the bells across the hill when there is no hand upon the rope?

There are happy tunes on the breeze and, yes, even the unicorn lifts its head with twitching ears and mouth agape.

And even (so it has been recorded, in long-ago books) our Lord Jesus God would pause in His ministrations at the wonder of it all.

What sights indeed are these, that ease the night’s passage and sow the fields full of restful dawn?

A race against the end is run by all of us; when the kitten kicks and purrs through her ball of string, or when the ancient’s cane tap-taps across the room. Eyes, whether young; or dim; or blind; can still open in amazement, and still marvel at the ever-changing newness.

What sights indeed are these, that turn all tunes into rhapsodies of joy, and make the moon do gypsy dances through the night sky?

A sky of stars that shower and shake and stream across the galaxies to cram unto the ends of the distant universe. Grains of sand upon the shore would take sensitive fingers, and a lifetime of counting, yet still could never fill this distant space where even numbers stand in awe.