The Titanic And Her Dead And Long Buried 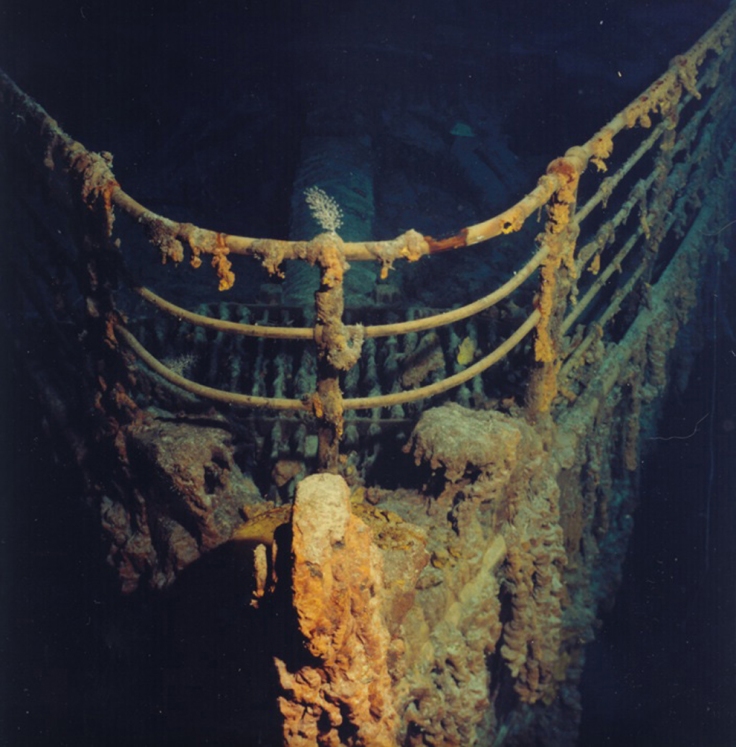 The Titanic was recently in the news. The first drive to the sunken ship in fourteen years reveals that it is deteriorating at a rapid rate. It is literally falling apart.

Not long ago I visited the dead from the Titanic, buried in graveyards in Halifax, Nova Scotia. I went to the Mount Olivet Cemetery, where nineteen of the dead are buried. Mount Olivet is A Roman Catholic cemetery, and the bodies had identification, or at least clues, that they belonged to that Faith.

Four of the bodies are unidentified. The listing of the others include designations from first (1) to third class (8);  waiters (3); pastry chef (1); fireman(1);  bass violinist (1).

The violinist, John F. P. Clarke, was one of the ship’s band. The band of the Titanic entered the land of fame and lore for their exploits during the hours of the actual sinking. They played on deck, amid the turmoil of frantic passengers, the lowering of the too few lifeboats, and the outright fear and panic surrounding them, as the Titanic inched closer and closer to its destruction.

I leave him for the last because of what I found at his grave site. Beside his individual burial marker, someone had placed a small red box, that could fit in the palm of your hand.

Inside the box was: “SPECIAL Double Bass Resin FOR Cold Weather” By the Hidersine Co. Ltd – made In England.”

It had not been used.