Isle Of Man Celebrates Independence, If Not My Novel 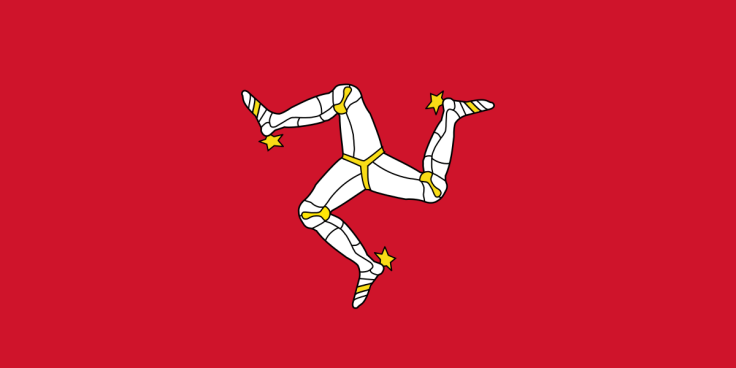 Because today is Tynwald Day on The Isle of Man, which is the Isle of Man’s National Day celebrating the Oldest Continuous Parliament in the World, it seems fitting (to me) to post the first review I had of my novel, A Lost Tale, that is set on the Isle of Man.

It is not a rave review.

Lost–but not lost enough, this is an uneasy mix of soothsayers and spies.

Wounded German soldier Rolf lands on the Isle of Man during World War II and is taken under the wing of young Druid virgin Brigid and her friends.

Brigid falls in love with Roll, of course, but his recovery is slow and his fate is tied in with the appearance of a white unicorn on the beach.

Taggart, the leading Druid priest and a master of the supernatural, investigates Rolf’s background by way of other Druid soothsayers.

And then mysterious William Stephenson shows up looking for Rolf–yes, he’s the Stephenson, the Man called Intrepid and master of secret intelligence, and he knows Rolf’s secret: that he was sent to this beach to help his father, a brilliant Nazi scientist, escape from England with atomic secrets.

But the Celts have their own sense of destiny, quite independent of the British secret service, and their mystic signs determine that the secret of the horrible bomb must be destroyed right on the beach before even Stephenson can rescue it.

Will the white unicorn appear once more?

The answers are none too enlivening, but Canadian first-novelist Estey shows some talent for characterization and might do better next time, having now gotten both Druids and Nazis out of his system.