Turn Over A New Leaf Pell-Mell 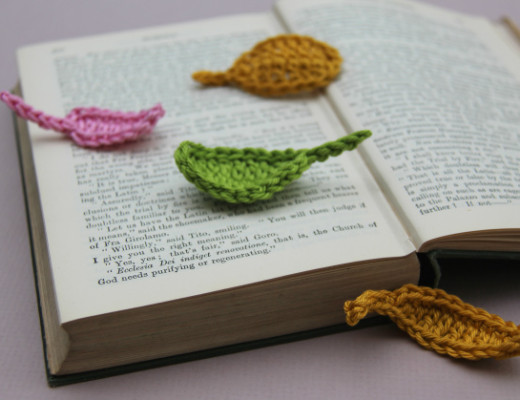 Alison Alexandra sometimes thinks of turning over a new leaf. Sometimes at the most traditional of times, like at New Year or her birthday or under a full moon or when the tide is at its highest. But then she remembers that well into her pre-teen years she thought the expression to turn over a new leaf meant reaching into the branches of a tree and flipping her wrist (somewhat like Amanda does when cutting cards) and when she found out the flip flip flipping concerned paper pages she was so bored she never did it. No, not once.

And anyway, why would she overturn anything in some sort of orderly fashion when she pell-mell turns things over at the very time they seem that they need to be overturned and not a minute or an hour or a full moon or one leaf later. That now is indeed now is, indeed, now and as she daily finds out from her windows or cliffs overlooking the ocean; tide and time await no Alison Alexandra. So she will not wait for them.

Alison Alexandra has often thought – and she also often thinks – that she could happily turn over all her leaves just from her prow-of-a-ship room jutting into the sea or the cliffs that, as yet, do not erode under her feet as she walks them looking out to sea. But that would be unwise and probably as stagnant as a rotting fish that sometimes lodges itself at the base of her cliff and though she has not travelled as often as those sailors and their spyglasses, she has travelled as far as many of them just to keep those leaves flip flip flipping.

So, today she is going to walk to town.

Letters Looking At Life From Here And There 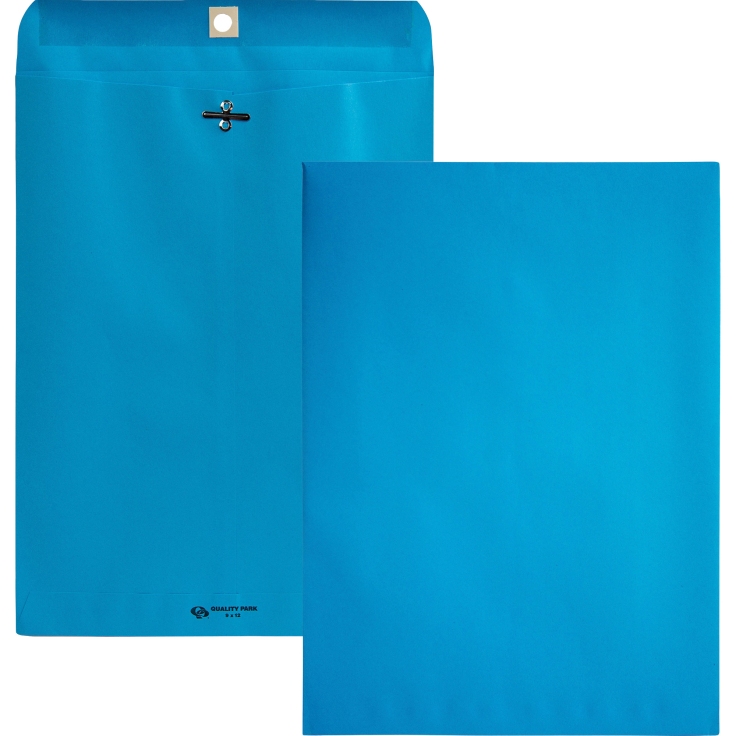 My mind confronts so many intangible truths that you sometimes seem – or is it just hope on my part – to be my only peg of reality.

Have you noticed whenever we finally believe we know the reason for something which happens, it often occurs that the real reasons are exactly the opposite.

Everything walks a line – as narrow as those upon this page – between profound revelation and mindless absurdity.

As I look through my window, the shadows cast through the trees on the next building, take the shape of a French poodle carrying a parasol.

Is even Nature absurd?

Nature is nothing but reality, only the intangible can be absurd.

you spend too much effort – and a wasted effort, for how can it be other –

on futile quest and query.

The only truth to be found is in sour milk, or pleasant fornication.

Absurdity is kittens playing, or the Prime Minister’s latest speech.

These are the things we look at with amusement or contempt – we know not to expect much from either.

Quit you silly endeavours and join the world which surrounds you.

Don’t enter the world that your head surrounds.

All important answers can be found between someones legs.

When Data Takes On A Mind of Its Own 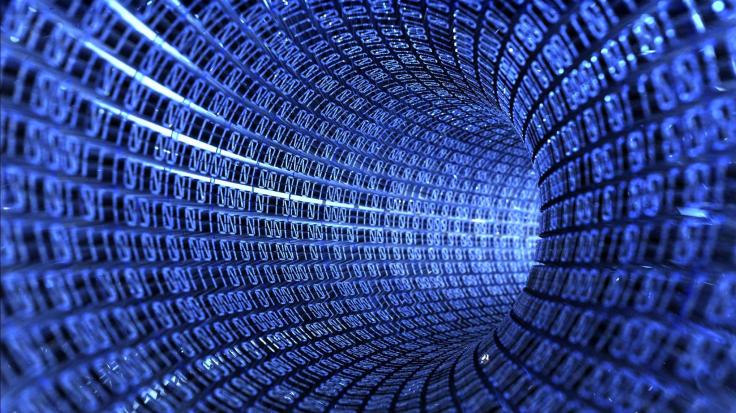 Green flash – nine dash – dark green in dark room, four flash – minus dash – three flash – six dash – eight then tight then eight. The operator shoves his chair back in fear, things happen too quickly to be surprised. Red left light followed by yellow left light glow beside the numbers, reflect the band of a wristwatch. Eight flash two race one plus one point – decimal moving across the board, hunting.

Second and third red left lights glow off the face of the Operator as his lips open before the mouthpiece.

“Get the General and the Director down here fast.”

“But they’re both asleep.” A thin voice in his ear.

His hand replaces the phone, but his eyes never leave the wild numbers, doubling and now tripling. Four two flash seven one three dash six six six pause blank plus plus racing decimal three three three three. He takes a fast look around the dim room to see yellow and red lights glimmering from every corner, and the flashing green of disappearing numbers.

He dimly remembers one lecture where the odds were given of such a thing happening, the smug humour of his instructor. Six six 44 flash two seven 55 click nine two 77 plus 333 point 2864 flash minus flash minus eight seven three three zero.

He swivels around with a start, and sees the Director peering over one shoulder, the General standing behind him.

“How long has this been happening?”

They move like green waves across a dark sea, sextupleting in a rush from the base of the screen. Seven two 2941 flash four one 3384 pause nine zero 7766 click click minus three four 0827.

“It’s the same with every terminal,” said the Director as he looks over to the General.

“I presume you activated the breaking system.”

“Yes, Sir.” The operator does not look behind him as he answers. “When the triples started. All it did was blow out the switch lights.” His face – like the others – is bathed in a confused glow of green, yellow and red.

“We can see that!” snapped the Director.

The Director took in his breath with a groan. “They’re turning octal,” he said.

“They’re grouping,” said the Operator. “They’re forming patterns.” His voice was no longer scared, but resigned.

“What a way to end,” mumbled the General.

It Was NOT The Person From Porlock On The Phone 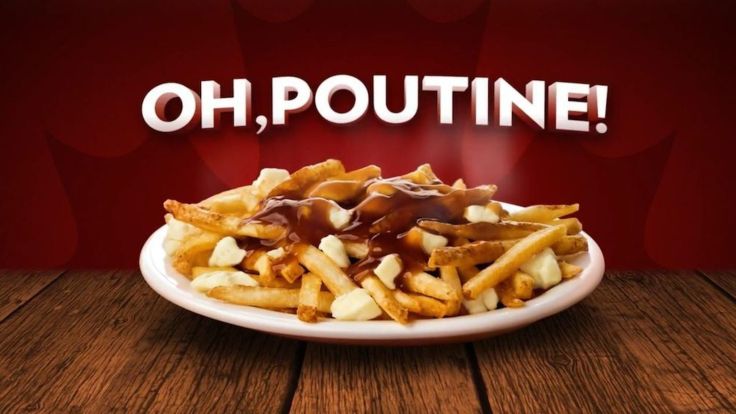 My elevator pitch for my current work, There Was A Time, Oh Pilgrim, When The Rocks Were Not So Smooth is “In Xanadu, did Alison Alexandra / a stately pleasure dome decree”. Stolen whole cloth from Samuel Taylor Coleridge and his Kubla Khan.

So, I was startled awake this morning by a ringing phone. Just rang once. I have been attempting to write a dialogue between three characters in a pub concerning a dish of poutine. Although I did not exactly leap from my supine position to write the following, it was damn close.

I look upon the incident as a gift from the Backward Gods of writing.

Excerpt from: There Was A Time, Oh Pilgrim, When The Rocks Were Not So Smooth

“They start with a big effing pile of French fries.”

“And then they pile on cheese curds and smother that with gravy.”

“Then they check your pulse and let you go at it.”

“They don’t really do that,” says Alison Alexandra.

“Maybe not,” says Amanda. “But I bet they have a defibrillator handy.”

“Well,” Bridget smiles. “It sounds as if a pitcher of draft will go real good with that.”

Trump And Bannon Walk Into A Bar 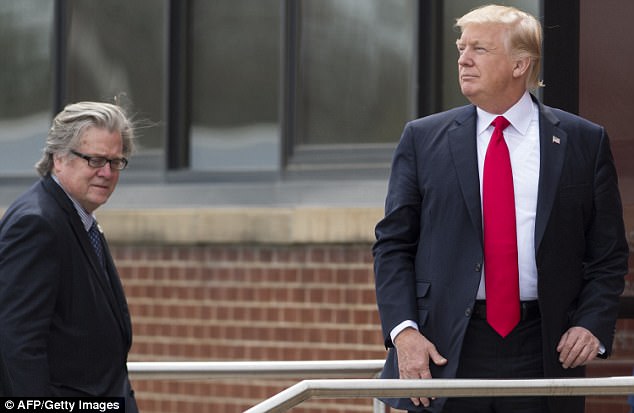 ~ Now whose the dirty Nazi?

~ And throw me under the bus?

~ Tire marks in the mud. It’s where you live.

~ I helped make you.

~ Don’t believe your own Press.

~ I don’t believe the Fake News.

~ I know about the Press.

~ I know about the people.

~ If they were in my position – if they had my power – they’d do what I’m doing.

~ They’d love to stick it to their betters. They love having a scapegoat.

~ Nah! Believe me. They have nowhere else to go.

The Lewd Word I Will Not Even Use In The Title 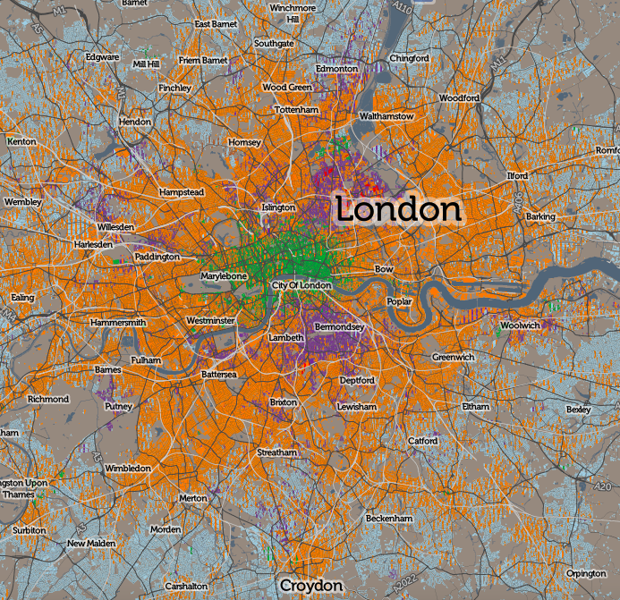 I have often thought that, when an odd jumble of ideas enters your head all at once from different sources, your mind might just explode.

Exposure to the internet is something like that where, in the course of five minutes, you might have extreme information flash past. You do with it what you will.

Conversely, when the same word, phrase or idea comes into your ken from extremely diverse sources in mere minutes, you take note. Such happened to me in a ten minute period a couple of days ago. It was the word ‘cunt’.

This is a word I don’t use and, after a degree of thought, don’t think many (if any) of my characters use. Maybe someone once in five years. I never restrict my characters’ vocabulary.

However, there it appeared. Not only unusually, but from two unusual places.

The first place was in an article about the names of places in London. I might expect a bit of raunch here, but I was taken aback by Gropecunt Lane. Actually, that was a bit of a double whammy, as it is both action and noun. Yet, there it was, complete with provenance and description.

What is now an incredibly rude name for a street actually served a purpose when it first got its name. Even back in the Middle Ages, plenty of towns and cities had a red-light district, including London. The C word, of course, is a pretty offensive word used to describe female body parts. A name like this implied this was a part of town with many houses of ill-repute. Other towns with this name have since changed it to “Gropecount”, “Grapecount”, “Grape Lane”, and more.

Then within five minutes, as I was reading a sports site to find out why Lionel Messi, the great Barcelona soccer player, had received a four game suspension, I found out he is a bit of a potty mouth.

Enraged by a decision by an official, he said: “la concha de tu madre” which translates as “your mother’s cunt”.

The power of words.