It Always Ends In Kafka 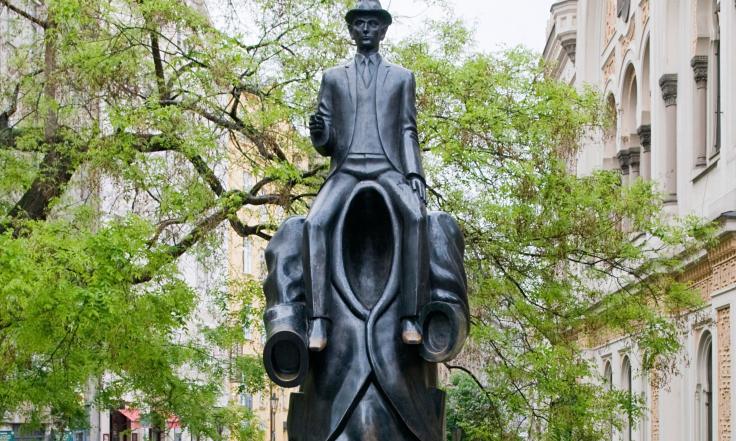 The old Rabbi moved slightly on his bed, and the young man raced over.

The old Rabbi opened his eyes, showing the cast of death which had almost consumed him. “Ka … ” he groaned.

The young man had been told the dying Rabbi would never regain his senses, and he did not know what to do. He was scared, almost horrified, but he leaned closer.

The young man gazed at the face, saw its pallid features and the clouded eyes. He touched a shrunken cheek, raised his voice to a shout. “What is it? What can I do?” He could hear wheezing, the struggle for air. He put his ear directly over the gaping mouth.