The Summer Solstice Could Be Bad For Virgins 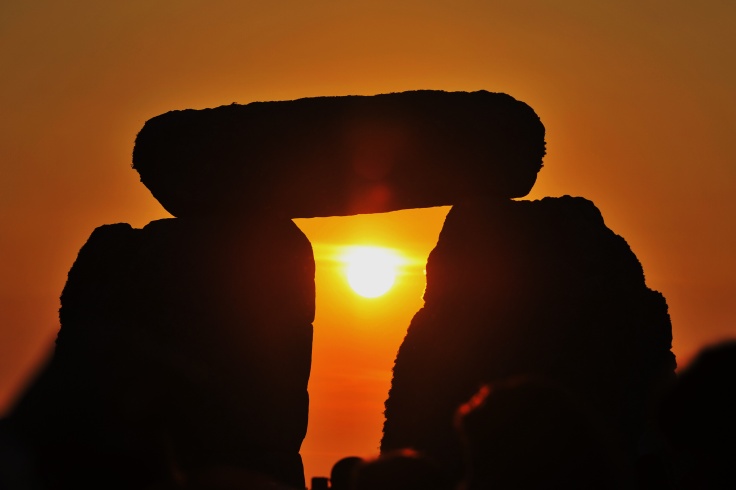 I have an odd connection to the Summer Solstice, and it is via Stonehenge. My father guarded the structure, and did so on Midsummer Day.

During the Second World War, it was feared that Germany would invade England. Many of the Canadian soldiers stationed in England were spread in a wide circle around London. An outright invasion would be a do-or-die situation, and Canadian soldiers had it been known to them – without direct orders – that no prisoners were to be taken.

One of the areas put under guard was Stonehenge. Though less so now, at that time Stonehenge was surrounded by vast planes. It was feared the Germans might use these open areas for paratroopers, and also gliders full of troops. Thus the area was defended.

My father was part of this protection, and it so happened that he stood guard duty near Stonehenge itself on Midsummer Day, and watched the sun rise over the monument.

He was aware of the significance of both time and place, as many of his comrades might not be.

Indeed, when he informed them that the Celts, at one time, sacrificed virgins on altars at Stonehenge, they expressed – in more earthy soldier language than I am going to use – “What a waste.”