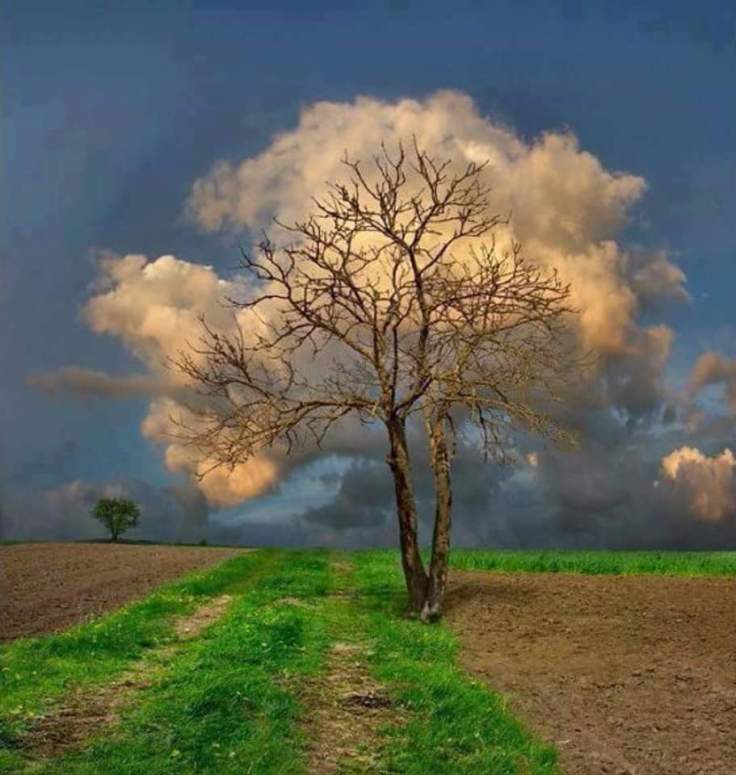 There was a cloud caught in the branches of a tree today, outside my parents home.

Or so it appeared.

I got up from the cot and went to tell Ottla, but she was clearing the kitchen, tending to the dishes.

So I was radical, unthinking – driven by haste – and told the only one not consumed by labour. I told my father.

“Where?” he asked; and I pointed out the window.

“But I see nothing.”

“And with your head just so.” I pushed him onto it, and he lay, looking sideways.

I thought because of the holiday he might be humouring me, but then I saw that his jaw hung open, and his face was astonished.