Kafka *Welcomes* In The New Year From My Novel “Kafka In The Castle”. 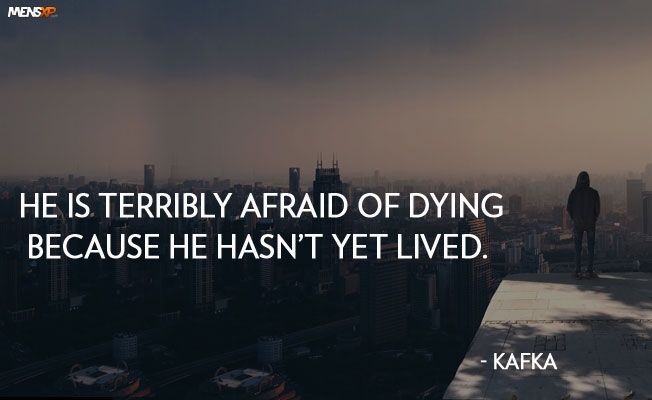 In my novel, Kafka In The Castle, I fill in his missing diaries. Perhaps , tellingly, he made no entries in either of these years.

The festivities down in the city are certainly subdued, which makes me one with the coming of the year. There were a few shots fired into the air – which is a mockery, considering what is happening in the world. And some dismal fireworks. Max wanted me at his party, but even he saw little point in celebration, and his entreaties were totally for form. I understand form quite well – most of my life consists of doing the expected. Mouthing the proper words. My letters to Felice have turned to such vehicles of propriety. In such a way do all our days, and then our lives, acquire the necessary postmarks.

There was a cloud caught in the branches of a tree today, outside my parents home. Or so it appeared. I got up from the cot and went to tell Ottla, but she was clearing the kitchen, tending to the dishes. So I was radical, unthinking – driven by haste – and told the only one not consumed by labour. I told my father. “In the trees?” he asked. I propelled him from his chair, thrusting the papers aside. He followed me, and I could see the surprise on his face. “Where?” he asked; and I pointed out the window. “But I see nothing.”  “Oh, you have to lie on the cot.”  “On the cot?”  “And with your head just so.” I pushed him onto it, and he lay, looking sideways. “But you are right,” he said. I thought because of the holiday he might be humouring me, but then I saw that his jaw hung open, and his face was astonished. Does the boy never grow, that he can feel so good to be vindicated by his father?

The end of the year. The end of a love. The ebb of a life. Even the Empire can not last much longer.

It is strange how we are expected to wake up on a Tuesday morning – just as any Tuesday morning – and be full of hope because it’s the first day of some arbitrarily appointed year. I walk the streets and it is still Prague.