Diana As The Dead Princess 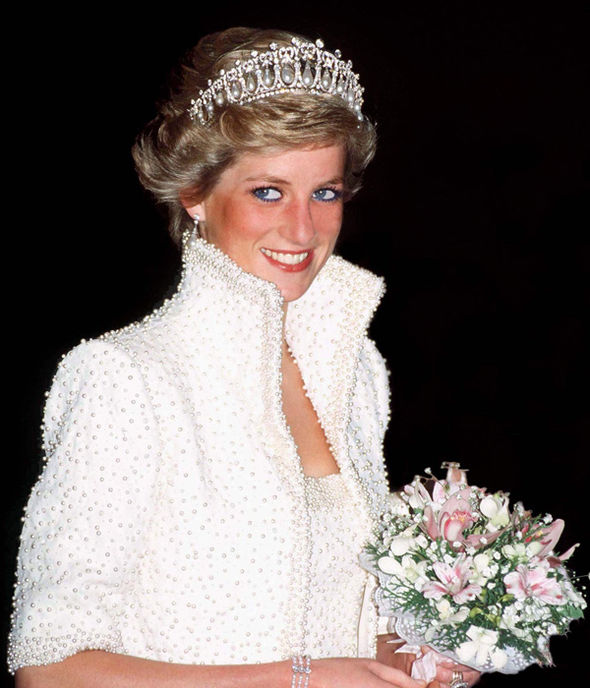 In my novel, More Famous Than The Queen, my famous character – known only by his initials, ST – is invited to attend the funeral of Diana, Princess of Wales. This is from his arrival at Heathrow Airport.

“Did you ever meet Dodi?”

“Should it be a State funeral?”

“Were the Princess and Dodi getting married?

“BBC International. Any possibility of an interview?”

“How long will you be in London?”

“Do you think the Queen has treated her shabby?”

“Do you think the photogs killed her?”

“They say the Royals welcome her back into their world only as a corpse. Do you agree?”

“Welcome to my world.” ST sighs the words, but not loudly enough to be picked up by the forest of microphones.

Less than a day ago, his world consisted of the back yard of his Nova Scotia hideaway, and a running debate with himself about the merits of hour-old coffee. Wife Number Two (he realizes this term is a bit cruel, for her name is Miriam, and they parted amiably enough) swore coffee should be thrown away if it became an hour old. ST can’t notice a difference, and wonders if it is a deficiency in him.

This was the height of his concern when his email, and his fax, dropped the invitation/summons into his lap. He had reacted as if the questionable hot coffee was dumped on him instead.

His stirred-up memories of Diana are also bittersweet.

Particularly his recollections of her troubled phone calls. At first she would be full of apology for disturbing him, but this quickly gave way to a jumble of questions and gossip. She seemed to be forever asking advice, yet she had her decisions already made. Which never irritated him, and obviously never bothered her, for within a few months she would be on the phone again, and the cycle would commence.

ST wishes he could have had the chance to give her one last piece of advice.

And that she would have taken it.

Stay in the hotel for the night.